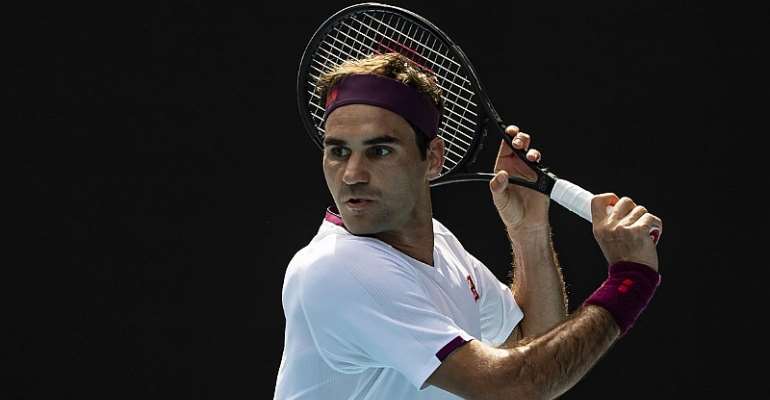 Roger Federer will not play in the opening Grand Slam of 2021 after withdrawing from the Australian Open, his agent has confirmed in an interview with the Associated Press.

Federer, 39, has not played at the top level since his semi-final defeat to Novak Djokovic in Melbourne Park almost 12 months ago and his quest for a 21st Grand Slam title will be delayed even further.

“Roger has decided not to play the 2021 Australian Open," said Tony Godsick said in a statement.

"He has made strong progress in the last couple of months with his knee and his fitness. However, after consultation with his team, he decided that the best decision for him, in the long run, is to return to competitive tennis after the Australian Open.

“I will start discussions this coming week for tournaments that begin in late February and then start to build a schedule for the rest of the year."

The Australian Open has already been put back three weeks due to the impact of the coronavirus pandemic.

Federer underwent two bouts of surgery on his right knee this year and has been training in Dubai recently.