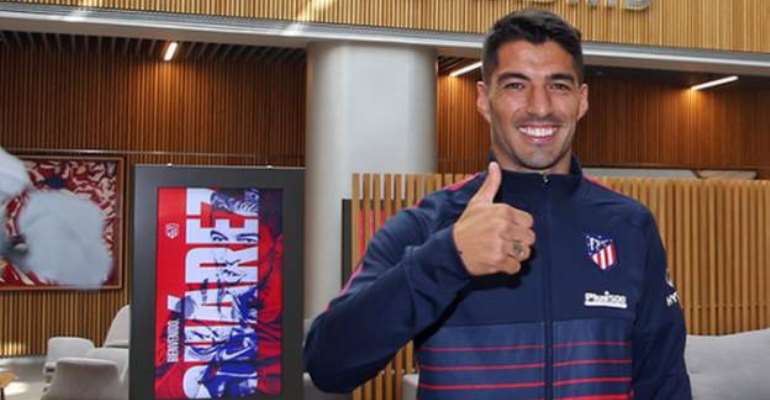 The Uruguay international signed a two-year contract with the club on Friday after passing his medical.

The 33-year-old joined Barca from Liverpool in 2014, winning the Champions League title in his first season in Spain.

Atleti have paid a nominal fee of no more than 6m euros for Suarez, the third-highest goalscorer in Barcelona's history.

Barca paid £74m to sign Suarez from Liverpool but their new coach Ronald Koeman told the Uruguayan last month that he was not in his plans.

The former Ajax striker had agreed a move to Italian champions Juventus but the deal fell through because of passport issues.

Suarez wiped away tears at a news conference on Thursday as he bade farewell to Barca.