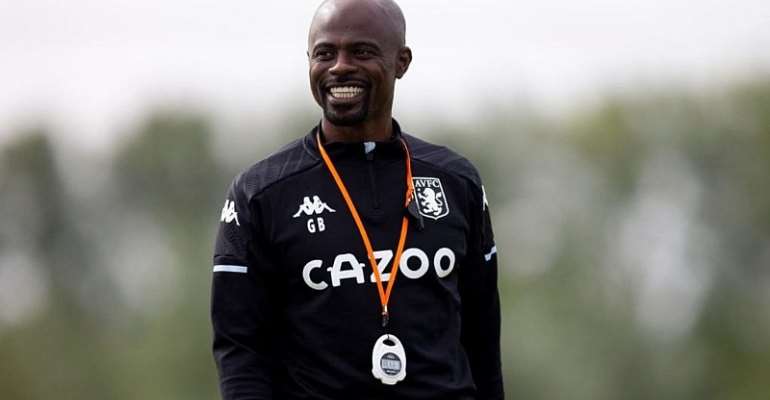 Ghanaian-born Dutch international, George Boateng has been named as the Under-23 Personal Development Plan coach of English football side Aston Villa.

Boateng coached the U-18 team last season and now moves a step closer to working for the first team with his appointment as an U-23 side.

“The role is fantastic for me because now I’m making a step up with players who are now close to getting first-team football.

“We are now at the top of the academy where players have to transition from lower levels to the first team.

“And this is great for me as a coach too,” Boateng told the club’s media.

The 45-year-old spent a vast time of his playing career in English Premier League after joining Coventry City in 1998.

He played three seasons for Villa before making a switch to Middlesbrough for another six years.