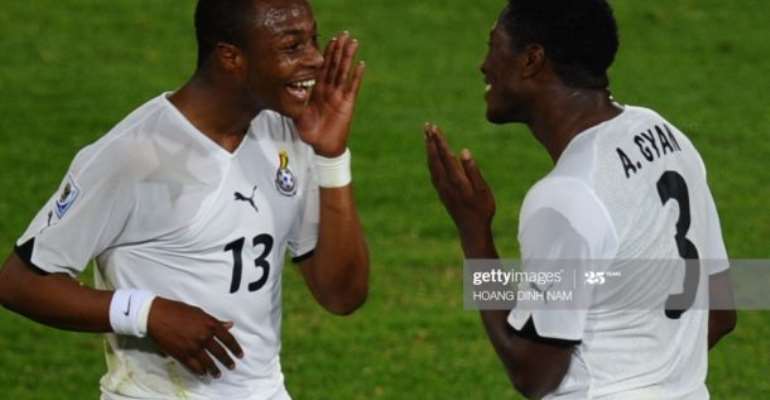 The Ghana Football Association (GFA) in an official communication via their website informed that Swansea City forward Andre Ayew has been finally named substantive captain of the Black Stars.

Atletico Madrid midfielder Thomas Partey and Richard Ofori who plays for Maritzburg in the Premier Soccer League in South Africa will deputize as first and second assistant skippers respectively.

Speaking to Nhyira Power Sports in reaction to the changes from the Black Stars Technical team that was silent on Asamoah Gyan and his general captaincy role handed him before the 2019 Africa Nations Cup, Anim Addo revealed the Gyan camp were not enthused with such a portfolio.

“Asamoah Gyan has held successful meetings with the Black Stars Management Committee. The Asamoah Gyan camp has never liked the idea of the ‘General Captain’. There was no way he was going the wear the armband when he isn’t the captain anymore. Due to his love for Ghana, he returned to play for the team on the request of the President and other top officials even when he announced his retirement,” Anim Addo informed Nhyira FM.

“Gyan believes he is a role model for most of the players and regardless of his role in the national team. At any point in time, he is willing to give his brotherly support to any leader present and is only interested in serving Ghana in any capacity. This is the best decision taken by CK Akunnor,” he added.

The former Sunderland and Al Ain striker captained the Black Stars from 2013 to 2019 before Kwesi Appiah stripped him of the armband and gave it to Andre Ayew.