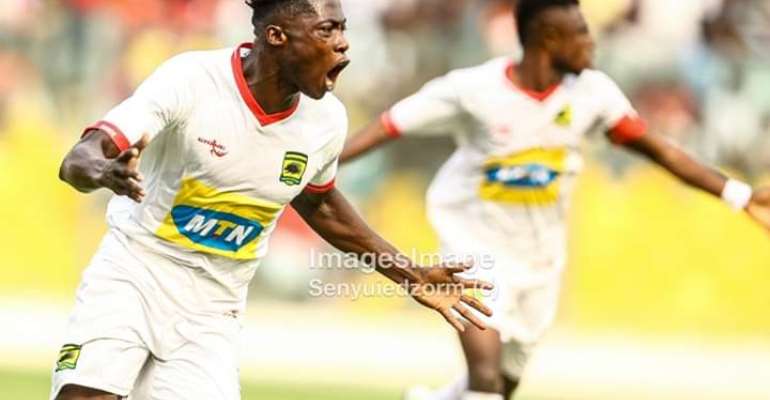 Communications Director of Medeama, Patrick Akotohas hinted that talks with Asante Kotoko over the permanent transfer of their midfielder Justice Blay have stalled.

Kotoko in the past weeks have been in talks with Medeama over the services of the midfielder ahead of their Caf Champions League campaign.

Blay was a kingpin during his loan spell at the club in th 2019/20 Ghana Premier League season.

But talks to land the player has come to a halt.
“Nothing has really changed because the two clubs are yet to reach an agreement on the sale of the player,” he told Kumasi based Sikka FM.

Though no official reasons have been attributed to the failure of both parties to reach a deal, there are heightened speculations that Kotoko are struggling with the valuation of Blay.

Medeama are reported to have slapped a $100,000 fee on the midfield enforcer.

Justice Blay was instrumental for Asante Kotoko during their campaign in the Caf Champions League and Confederation Cup under CK Akonnor.

He also made 13 appearances and scored twice in the 2019/20 Ghana Premier League which was cancelled almost at the midway stage due to the COVID-19 pandemic.