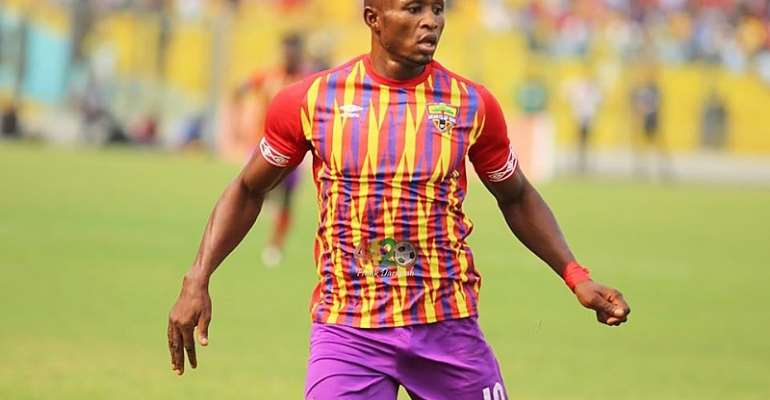 Hearts of Oak legend, Mohammed Polo says the management of the club were not proactive to keep striker, Joseph Esso.

Esso, 24, left the club after failing to renew his contract with the club.

According to the dribbling magician, the management of the club should be blamed for the player's exit as they were not proactive.

"You can't blame Esso for leaving Hearts of Oak, if the management were proactive, he would have stayed,” he told Kumasi based Akoma FM.

“I disagree with anyone who says Hearts gave Esso a platform to stardom so he should have stayed, he has proven his value and so he deserved some recognition.

"You can't blame the player, any other player would have done the same,” he added.

Four other players including Bernard Arthur, Christopher Bonney, Benjamin Agyare and Abubakar Traore have all left the club after failing to sign contract extension.

Esso joined the Phobians from Ebusua Dwarfs in 2017.