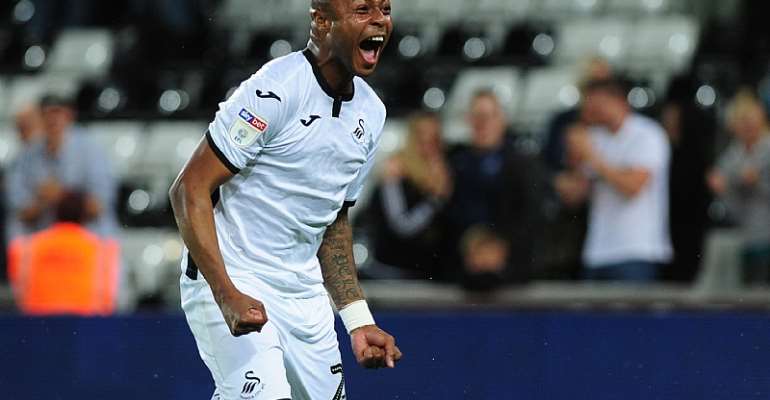 Ghana international Andre Ayew has been named the ‘Player of the Season’ at Swansea City as he scoops home 4 awards in total at the end of an impressive season.

After spending a loan spell with Turkish giants Fenerbahçe, the Black Stars captain returned to the Swans last season to help them fight for promotion from the English Championship to the Premier League.

Though that ambition could not be achieved, the team performed outstandingly well with Andre Ayew emerging as the star man and lethal weapon of manager Steve Cooper.

Having finished the season with as many as 18 goals as well as 7 assists after making 47 appearances in all competitions, the attacker has been worthy of 4 top awards at Swansea City’s end of season award ceremony.

Some MMDCEs will be approved in December because of controve...
57 minutes ago