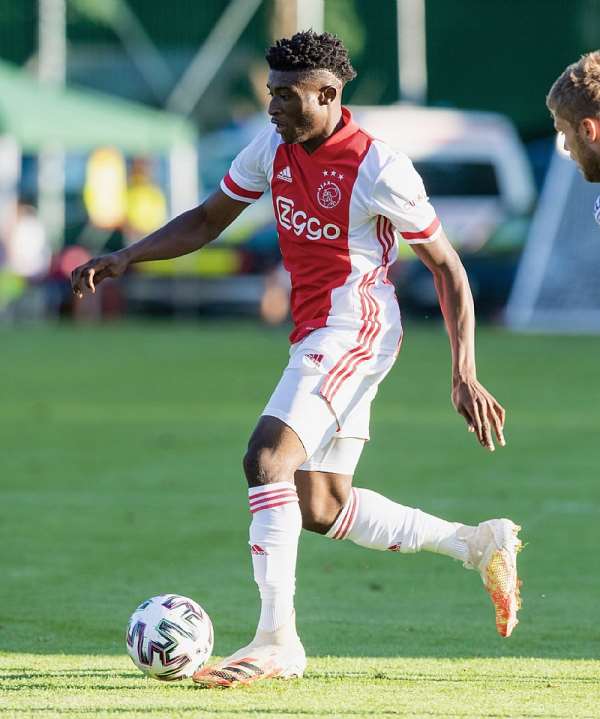 New Ajax Amsterdam forward, Mohammed Kudus says he cannot wait for the start of the new season after marking his debut for the club in a pre-season friendly game against AC Wolfsberger.

After missing the first two friendly matches of the Dutch Eredivisie giants, the Ghana international finally played 45 minutes for his new club on Tuesday evening when they beat Austrian side AC Wolfsberger 2-0.

Speaking to Ajax TV after the exercise, Mohammed Kudus expressed his eagerness for the start of the 2020/2021 football season.

“It's been good. Nice people. Nice teammates and new people and still learning and adopting at but it's been great so far and am looking forward to the season to start.

Mohammed Kudus, 19, joined Ajax last month from Danish side FC Nordsjaelland. He has shown a lot of prospects and potential in the past year and will be expected to play a key role for the Eredivisie outfit in the upcoming season.