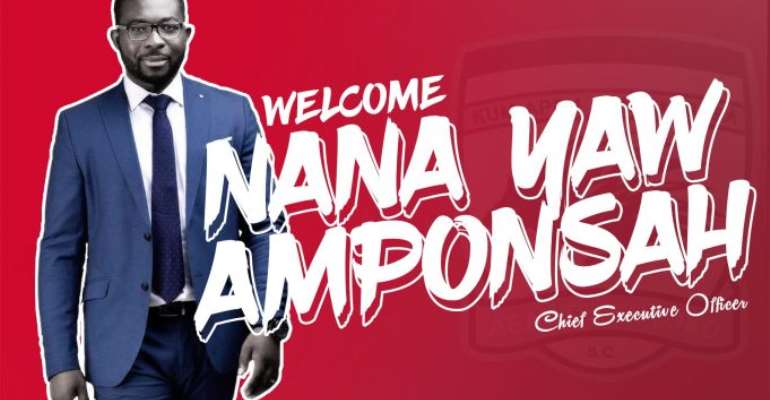 The former Phar Rangers president was officially unveiled as the CEO at the Sports Hotel in Kumasi on Friday morning, succeeding George Amoako.

Speaking during his unveiling, Mr Amponsah said he will restore the Porcupine Warriors as a force to be reckoned with in African football.

He assured the fans that youth and talent development is at the core of his plans.

“In terms of youth development, this will be the foundation on which we are going to build a superstructure,” he said.

Owner and life patron, Otumfuo Osei Tutu II has directed the Board of directors to set up the Asante Kotoko academy and establish a new social impact with Asanteman to provide opportunities for the development of the youth within the communities for advancement through sports.

Nana Yaw Amponsah has been awarded a three-year mandate.

Police beef-up security at traffic intersections over daylig...
54 minutes ago