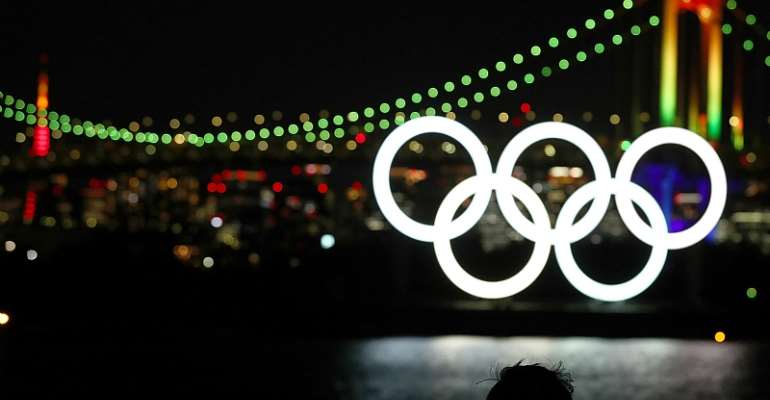 The competition schedule for the Tokyo 2020 Olympic Games has been released by the Organising Committee.

Featuring a record 33 sports, 339 medal events and 42 venues, the Games will open on 23 July 2021 and close on 8 August. Actual competition will start two days before the Opening Ceremony on 21 July with softball in Fukushima – in line with the Games's theme of recovery.

The first medals of the Games will be awarded on 24 July in the women’s 10m air rifle shooting event. A total of 11 medal events will take place that day including in judo, the sport in which Japan normally wins their first medal of an Olympics.

The action swings into full gear with "Super Saturday" on 31 July featuring 21 medal events, four of which will debut at the Olympic Games: the 4x400 mixed relay in athletics, judo mixed team, triathlon mixed relay, and shooting trap mixed team.

August's arrival will bring with it 25 gold medals on "Golden Sunday", including the men’s 100m in athletics as well as four artistic gymnastics events. The men’s tennis singles final is also on the cards.

Tokyo 2020 will peak on 7 August with 34 medal events being held, such as the women's marathon in Sapporo and the finals for baseball, men's basketball, football and volleyball.

Of the new sports other than a softball, 3x3 basketball will take the stage on 24 July followed by skateboarding (street) the next day, when surfing also catches its first wave.

Tokyo 2020 CEO Muto Toshiro highlighted that the event would require minimal changes in 2021.

“I can now report that the Olympic competition schedule is fully confirmed as agreed in April. The overall schedule remains the same," he said in his address at the Session.

“As a result, athletes working towards the Games can now make concrete plans. I’m grateful to the IOC and all the international federations' enormous support in the coordination process.

“While some coordination issues remain, such as specific periods of use, I am pleased to announce that the same facilities originally planned for all competition venues, the Olympic Village, the IBC and MPC, will be used in 2021."

Organising Committee President Mori Yoshiro also hailed the booking of the venues, while praising IOC President Thomas Bach, who has announced that he is prepared to run for a second four-year term as head of the global organisation.

“For an athlete, not knowing whether the Games are on or off, or when and how, is a difficult situation to be in and it is obvious they want this information. Which is why this has been our priority all long and thanks to many people, we will be able to organise the Games the way we had originally planned it," he said.

“For athletes eyeing Tokyo 2020, they can now plan and work backwards from the Games. They now know what to peak for. We still need to be careful of the coronavirus but now we can get the Games underway.

“I was hopeful that President Bach would run again. His declaration today is most welcoming to me personally and to this 2020 organising committee, and I have huge expectations for us for the future.

“We have had some heated debates in the past but he has led us by embracing us and with progressive thinking. We are increasingly on the same page now. I am more committed than ever in working with him towards next year.”

‘Sputnik-V procurement contract must be re-examined’ – Kwaku...
30 minutes ago

Getting Sputnik-V vaccines from black market using middlemen...
30 minutes ago