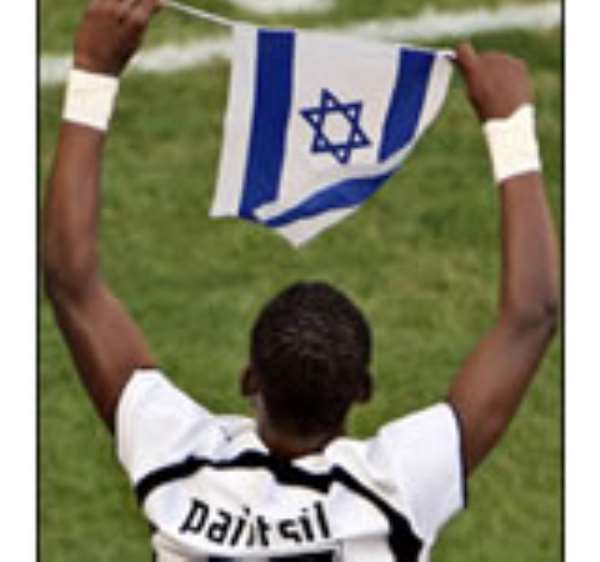 Impressive World Cup performance by Ghana's John Painstil is attracting the attention of Anderlecht, according to reports from Belgium.

Painstil has been a consistent performer for the Black Stars in Germany, part of a successful side that has claimed a place in the last 16 on their debut.

The promising right back currently plies his trade in Israel with Hapoel Tel Aviv but could be ready to try his luck at Anderlecht if they firm up initial interest.

Painstil is well known for his adventurous forward forays but he could be drafted in as a replacement for Vincent Kompany, bound for Hamburg, as he can also operate as a central defender.

Anderlecht have yet to publicly confirm interest in the Ghanaian defender but if both Ghana and Painstil continue to impress, there could yet be more suitors which emerge.