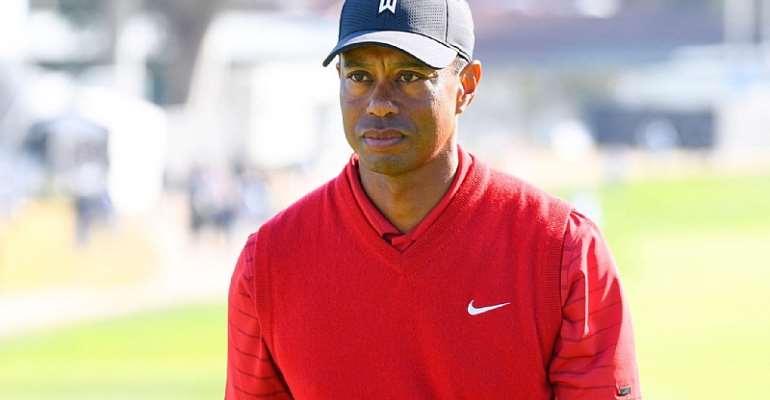 Tiger Woods has finally spoken out after George Floyd was killed last week, which sparked massive protests in cities across the country.

Woods, in a statement on Monday night, called out both the law enforcement involved in Floyd’s death and the destructive protests that have ensued since.

“My heart goes out to George Floyd, his loved ones and all of us who are hurting right now,” Woods said in a statement. “I have always had the utmost respect for our law enforcement. They train so diligently to understand how, when and where to use force. This shocking tragedy clearly crossed that line.”

Floyd was killed Monday in police custody and video of his arrest — which showed a white Minneapolis police officer with his knee in Floyd’s neck for more than seven minutes while Floyd yelled out, “I can’t breathe” — quickly went viral.

That former officer, Derek Chauvin, has since been fired, arrested and is facing third-degree murder and manslaughter charges.

Woods is one of just two African Americans inside the top-200 of the Official World Golf Rankings. The other, Harold Varner III, also released a statement on Monday. The duo are among the first in the golf world to have done so.

“I remember the LA riots and learned that education is the best path forward,” Woods said in a statement. “We can make our points without burning the very neighbourhoods that we live in. I hope that through constructive, honest conversations we can build a safer, unified society.”