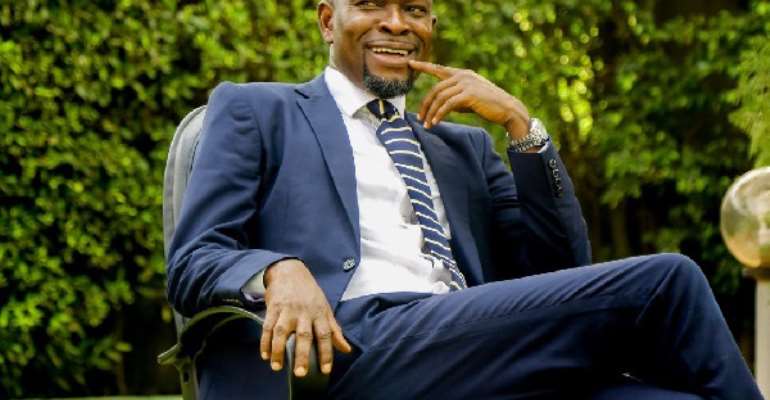 Mr Kurt Okraku, President of the Ghana Football Association (GFA) has defended the appointment of CK Akonnor as the new head coach for the senior national team, the Black Stars.

Following the exit of Kwesi Appiah on December 31, the FA named Akonnor as the head coach of the national team.

The former Asante Kotoko and Dreams FC boss experience has been questioned by many football fans in the country.

Akonnor has never coached a team at the national level but Mr Okraku is optimistic about the experience of the 45 year old reiterating he deserves his appointment.

"First of all, coach Kwasi Appiah exited and we had to decide on who to give the responsibility to," Okraku explained to Ghana Web.

"The [Executive] Council considered a few names, lots of circumstances were also considered, and then we decided on CK Akonnor.

"I think that C.K AKonnor has paid his dues when it comes to football; [he] played here in the Premier League for Okwahu United and Ashantigold, went to Germany [and] played [for] 12 years thereabout in the Bundesliga, captained Wolfsburg, captained our own national team [Black Stars], came back here [and] coached Hearts of Oak, Eleven Wise, Dreams FC, Ashantigold and Asante Kotoko.

"He's had varying levels of experience as a trainer and if there is somebody who deserves the opportunity, it is someone who has dedicated himself to the national course.

Akonnor has been tasked to lead Ghana to victory at the Africa Cup of Nations in Cameroon next year.

The Black Stars have not won the title since 1982.
He is on a two year deal and assisted by David Duncan.