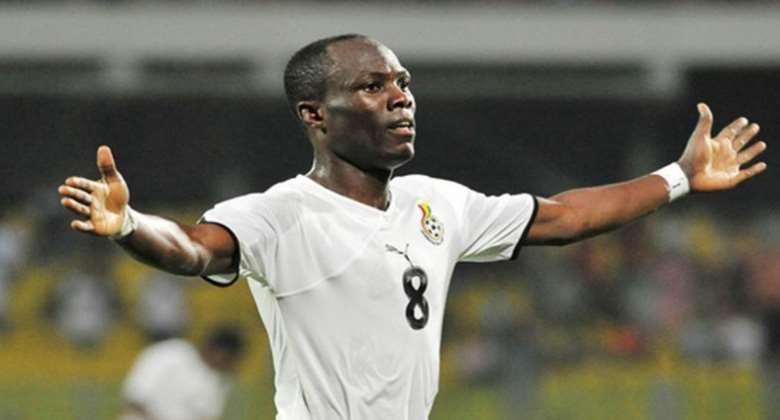 Hella Verona midfielder, Emmanuel Agyemang Badu, says he is worried about the country’s inability to win the biannual Africa Cup of Nations (AFCON) considering the talents at the national team disposal.

Ghana, four-time African champions, have failed to win the continent’s flagship competition since last winning it in 1982.

The Black Stars were in the finals in 1992, 2010 and 2015 but lost the two finals games to Egypt and Ivory Coast respectively.

Speaking in an interview, the 2009 U20 FIFA World Cup winner, said he is baffled him why Ghana is yet to win a continental title in the last 30 years adding that sometimes you will need the luck to achieve your goal in football tournaments.

“Sometimes it becomes incomprehensible to me when I start thinking about why we are not winning the AFCON title,” Badu told BA TV.

“But I believe we can win the AFCON trophy one day if we get our acts together,” he added.

Ghana has since 2008 been in every semi-final of the competition until the last one in Egypt in 2019.