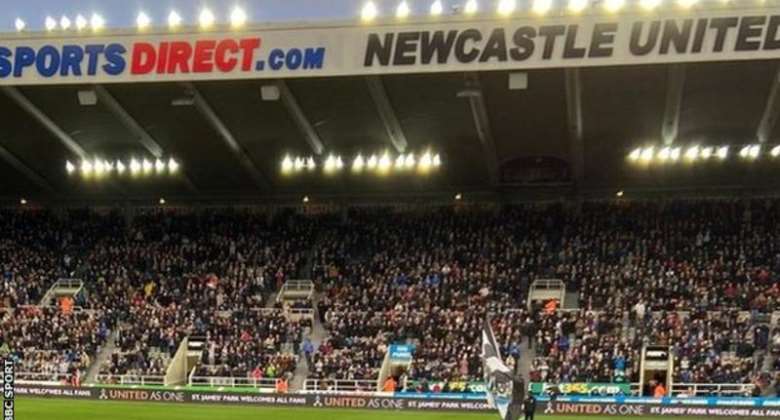 Newcastle United and the Premier League must put moral values ahead of financial gains, says the fiancee of murdered journalist Jamal Khashoggi.

Saudi Arabia's Public Investment Fund looks set to finance 80% of a £300m takeover of the club.

Khashoggi was killed in 2018 with Western intelligence agencies believing that Crown Prince Mohammed bin Salman ordered the murder - which he denies.

"My message would be to the management of Newcastle United and to the decision-makers.

"We should consider ethical values, not just financial or political ones. Money cannot buy everything in the world. So the message that will be given to people like Crown Prince is extremely important.

"There should be no place in English football for those credibly accused of atrocities and murder".

Khashoggi - a dissident Saudi columnist living in self-exile in the United States - had gone to the Saudi consulate in Istanbul on 2 October 2018, seeking papers to marry Cengiz.

Investigators believe that as she waited outside, the 59-year-old was murdered and then dismembered. His remains have never been found.

A court in Saudi Arabia last year sentenced five people to death and jailed three others over his murder, while Turkey has separately charged 20 suspects over the murder.

"We don't want this deal to go ahead," Cengiz added. "We are not just talking about the murder of a human being but the efforts to keep all hopes regarding the future, to keep human rights alive, to support justice and to start a transformation in the Middle East.

"This deal seems to be about buying something. But there is a wider picture. Saudi Arabia shows the world its face of reform. But it has another face where the reality is far from what is shown to the world. This is why we want this (deal) to be stopped and not be completed."