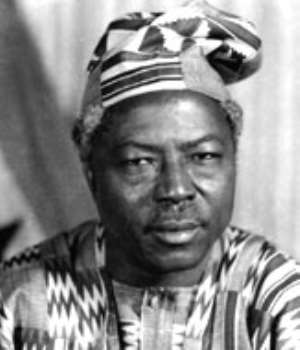 Limann was born and named Babini, but he was brought up by his uncle, Heli Limann. He assumed his name on entering Primary School.

His Political and Public Life