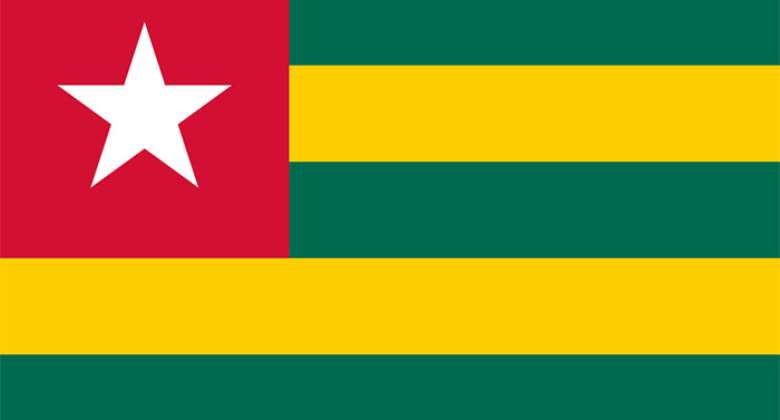 The Ghana Immigration Service post at Zebila in the Upper East Region yesterday deported 36 Togolese after being arrested for using unapproved routes to enter the country.

Their arrests followed intensified patrols by immigration officials in the wake of the closure of the borders by the President.

The deportees were arrested when they used the Poulimakon and Widana frontier, an unapproved route to enter Ghana.

The unlucky persons intended eventually showing up at Bawku from where they would board a vehicle for their Accra-bound trip.

The closure of the frontiers has led to many Burkinabe and Togolese using the unapproved routes to outwit Ghanaian immigration officers.