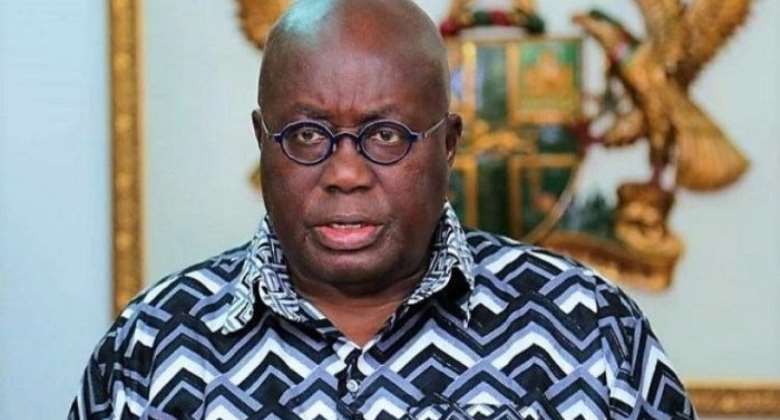 The Concerned Youth of the National Democratic Congress, (NDC), has pooh-poohed government’s stimulus package to support businesses and industries in the country.

The National Board for Small Scale Industry is scheduled to disburse the stimulus package to industries from May 2020, but the situation looks bleak.

The Concerned Youth of the NDC has described the GHC600 million as paltry, especially comparing it to South Africa which is making available US$27 billion to support their economy.

According to a statement issued in Accra and signed by Edem Adzogah, leader of the group, “former President John Dramani Mahama being a visionary leader could have made available GHC2 billion to support collapse businesses and industries because he understands the effect of the COVID 19 on the private sector”.

“If we are talking about industrialization, the Ex President John Mahama was ready to use the Ghana Exim Bank (GEXIM) to transform industries. What President Akufo Addo is doing clearly depicts that he doesn’t have the private sector in mind, forgetting that the private is the engine of growth”, it said.

The statement said, the way the Ex President John Mahama had structured GEXIM before his exit, GEXIM could have been running a portfolio of not less than US$3 billion to transform industries in the country.

GEXIM bank currently gives support to the agro industry, the pharmaceutical companies, SMEs among others, but the desire for the sector has still not been realized.

The statement advised that GEXIM should consider issuing bonds on the international market to revamp the industries in the country, since it’s within its mandate to do that and stop paying lip services.