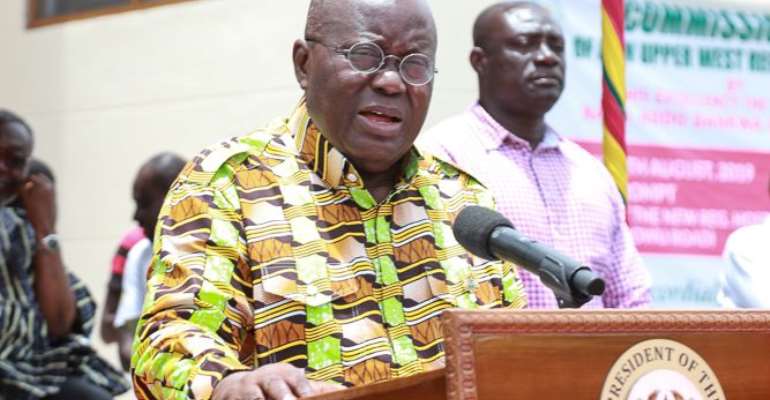 So Nana Addo was at his Waterloo moment once again. In his 8th COVID-19 address he promised to build 88 district hospitals, 6 Regional Hospitals in the next 8 months, 7 of the district hospitals will be in the Upper East Region.

Whilst it is welcoming and good to know that Nana Addo and Bawumia have suddenly woken up from their slumber to appreciate the importance of good health facilities and are trying to take steps to fulfil one of their numerous highfalutin 2016 campaign promises, we must remind them of the state of health care facilities in the Upper East Region and what we need at this point in time to fight COVID-19.

The expansion works was to cost the nation $48 million- 85% to be funded by the Saudi Fund and GOG to fund the 15%. Before the NDC left power in January 2017, 85% of the infrastructural works were completed.

Before the NDC led by H.E. John Dramani Mahama: the regime that secured the $12 million for the first phase, left government in January 2017, 85% of the Phase I works were completed.

However, after Nana Addo and Bawumia took over the governance of the country they have not prioritize the project up till today. But on the 1st of March 2019, Parliament unanimously approved $20million loan from the Saudi Fund for the second phase of the Upper East Regional Hospital but a year on, the phase II of the expansion works which is the equipping of Regional hospital has not started and the whereabouts of the $20million is not known.

Is it true that the money has been diverted?

If it is true that the money has been diverted, thus you think you can use 7 district hospitals to compensate for that, my president you got it very wrong; the people of Upper East won’t accept that.

If there’s a health facility in the Upper East that is of a priority to the people, it is the current state of our Hospital. The hospital is a Regional Hospital by name but not by health care delivery.

So, Mr president please look for the necessary resources to implement phase II of the expansion works of the Hospital to equip the Hospital to help us fight this deadly novel COVID-19.

I am a citizen, not a spectator! 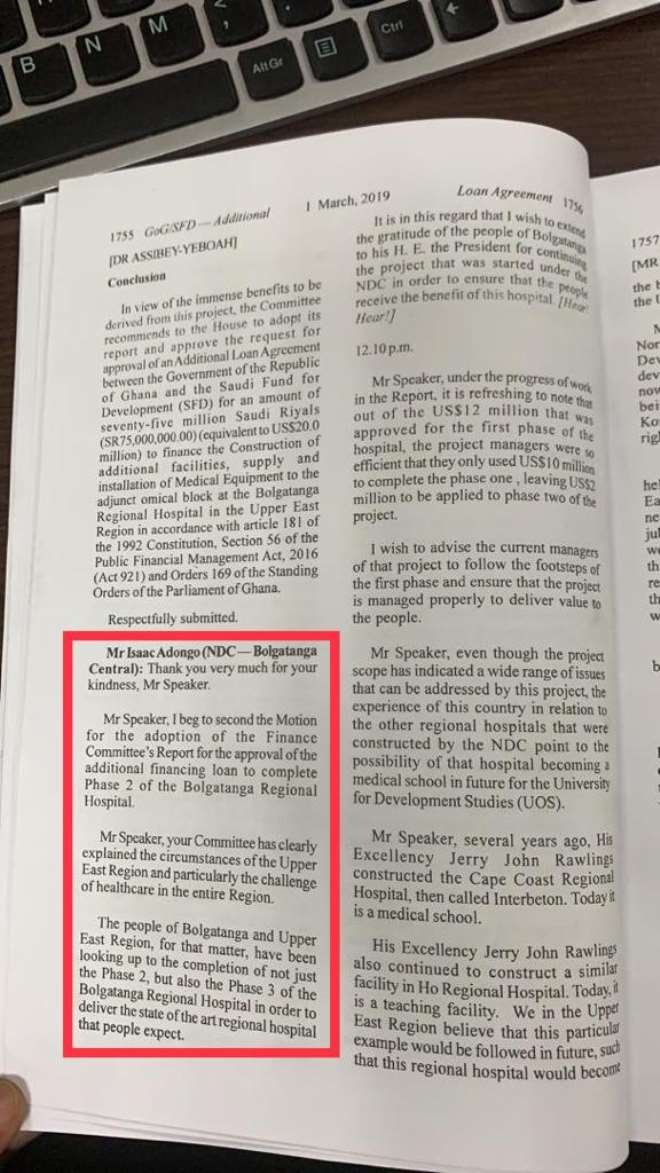 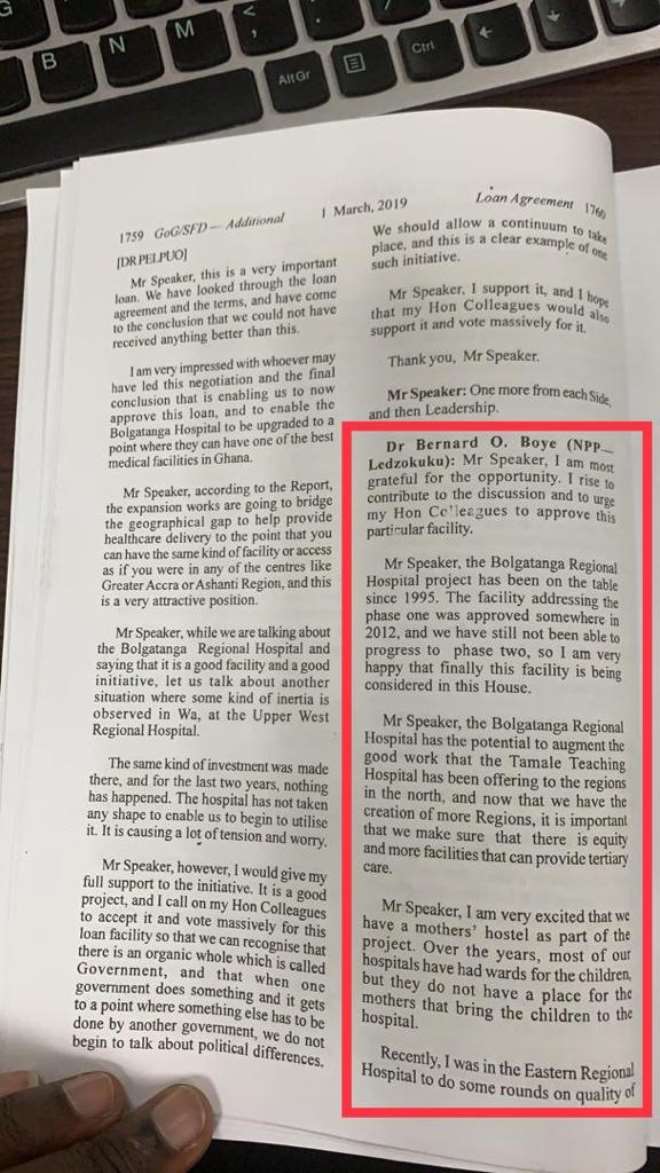 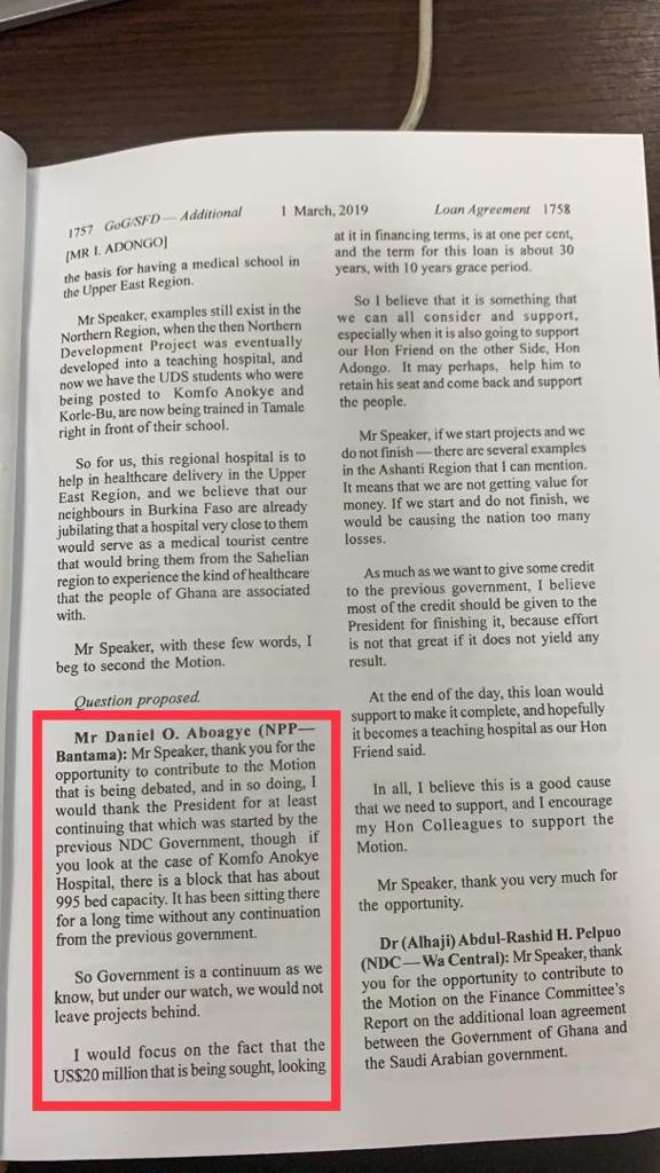 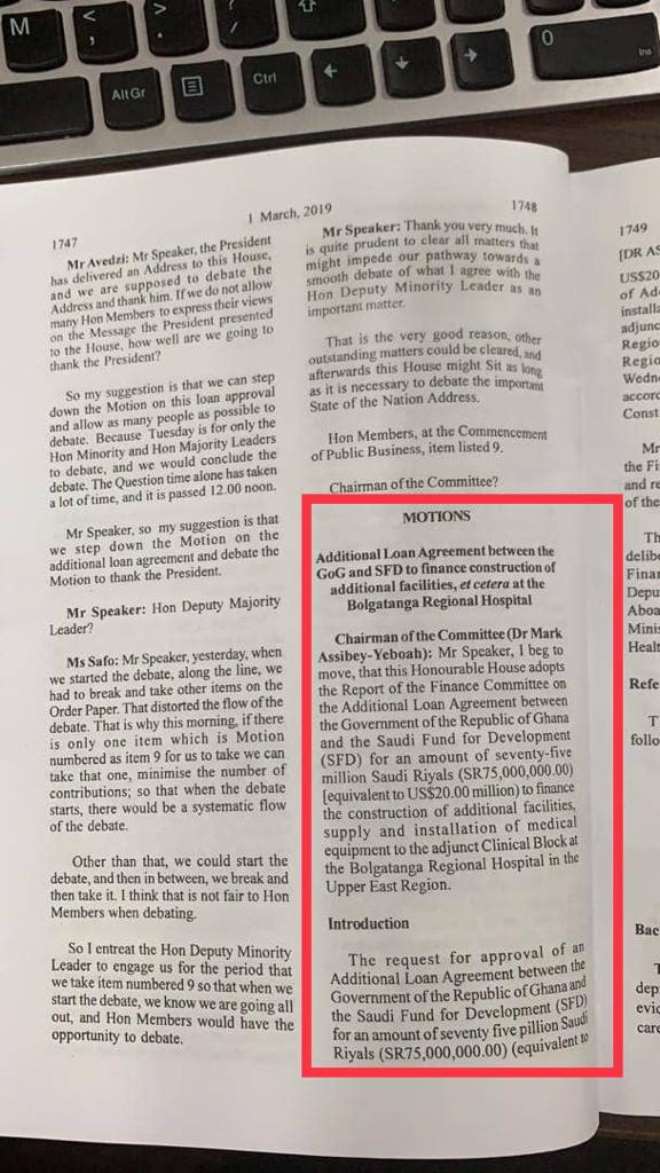