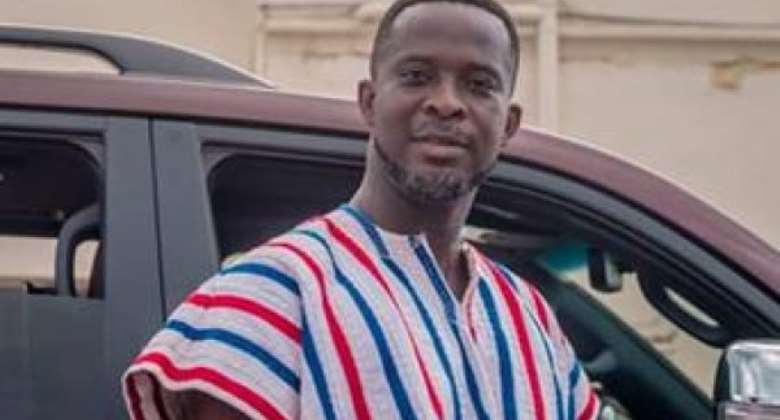 Dominic Danquah has reportedly been threatening and trailing the complainant, Nana Osei Bonsu, whom he perceives to be opposed to his preferred NPP candidate.

Danquah, who would not tolerate any person he considers to be opposed to the man he is working for, Mr. Kumah, is being held by the KNUST Police.

The complainant claims the suspect has been secretly following him, and he was afraid for his life.

“Whenever I pull up, he will also park either a motorbike or vehicle, not far from my car,” he said.

“He has also been asking friends about my place of residence and it will be foolhardy to ignore or take things for granted.”

Police Inspector Eric Aglah, the Investigator, confirming Danquah's arrest in an interview with the Ghana News Agency, said they had taken his caution statement.

He would be put before court as soon as they were done with their investigations, he said.

The race for the Ejisu NPP parliamentary ticket is between the incumbent, Mr Kwabena Owusu Aduomi and Mr Kumah.

There is uneasy calm in the Constituency NPP with cracks appearing to be deepening.