Man Granted Bail For Alleged Forgery Of Letterhead Of NEIP 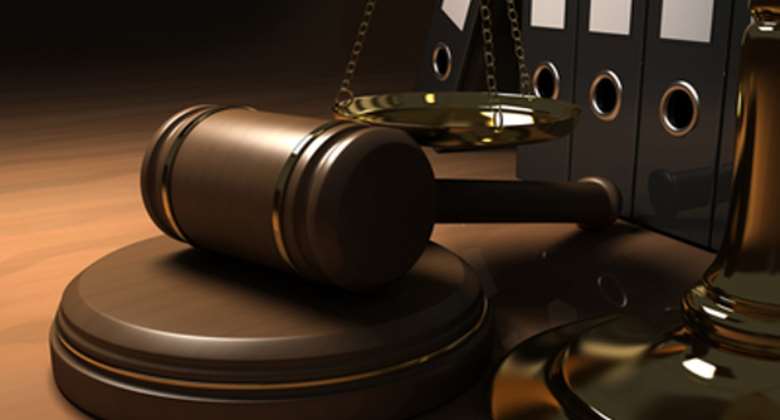 The Juaben Circuit Court on Monday, April 20 granted bail of GH¢10,000 with a surety of permanent residence to Nana Osei Bonsu who allegedly forged the letterhead of the National Entrepreneurship and Innovation Programme (NEIP) with names of fake beneficiaries.

The suspect, Bonsu, is said to have created and distributed a document purported to be from the office of the NEIP and signed by the Chief Executive Officer of the NEIP.

He was charged with an offence of publication of false information but pleaded not guilty to the charge leveled against him.

Bonsu who is said to be the campaign aide to the Member of Parliament (MP) of the Ejisu Constituency, Mr. Kwabena Owusu-Aduomi, is said to have created and circulated a fake list of 2018 beneficiaries of the NEIP and placed it on a fake letterhead purported to be the letterhead of the NEIP.

He is said to have also forged the signature of the CEO of NEIP, Mr. John Kumah who is also a parliamentary aspirant of the New Patriotic Party (NPP) in the Ejisu Constituency.

A complaint was filed by the NEIP at the police station which led to the arrest of Bonsu but was later granted police enquiry bail within 24 hours when the MP, Mr. Owusu -Aduomi stood surety for him.