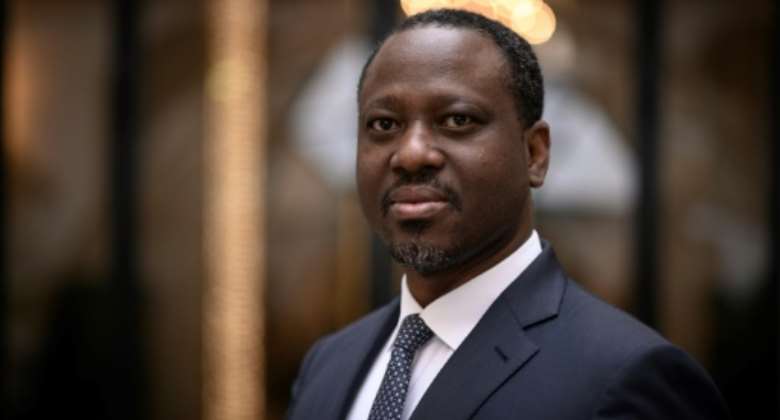 Former rebel leader Guillaume Soro (pictured January 2020) has insisted throughout the affair that the accusations he faces are designed to keep him out of the presidential race. By Lionel BONAVENTURE (AFP/File)

Nineteen of Soro's supporters have been in detention for four months after he was accused of plotting an anti-government uprising and financial misconduct, charges his supporters have dismissed as a politically motivated.

Soro, a candidate in presidential elections scheduled for October, took his case to the court, based in Arusha, Tanzania, and a branch of the African Union, last month and on Wednesday it ordered Ivory Coast to postpone the warrant against him.

In its unanimous finding that the proposed sanctions likely infringed on the political rights of both Soro and his backers, the court also ordered his associates -- accused of aiding his plans -- to be provisionally released.

The court said those accused should benefit from the presumption of innocence.

The 19 include five of his party's lawmakers and two of his brothers.

Soro, 47, has insisted throughout the affair that the accusations he faces are designed to keep him out of the presidential race.

Analysts view him as a serious challenger to his erstwhile ally President Alassane Ouattara, whom he helped to power in 2010 amid political violence which cost 3,000 lives.

Soro went on to serve as prime minister under Ouattara, then parliamentary speaker until last year.

But the two fell out progressively and Soro by last year harboured his own presidential ambitions.

The electoral campaign is set to be fraught after municipal and regional polls in 2018 were marred by violence and fraud.