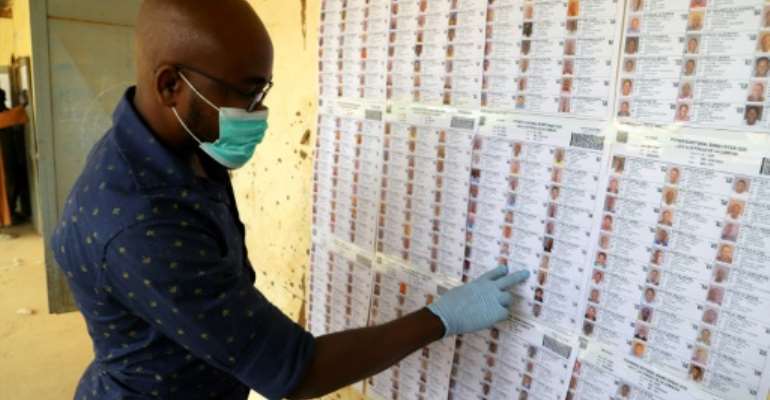 The observer umbrella group Synergie said anti-virus protection kits had been distributed to 96.2 percent of polling stations that it visited across Mali. By Souleymane Ag Anara (AFP/File)

Malians voted Sunday in the final round of legislative elections that aim to revive public faith in the country's embattled institutions despite a bloody jihadist conflict and a spreading virus pandemic.

The elections have been repeatedly delayed, and the first round on March 29 was disrupted by jihadist attacks and intimidation, including the kidnapping of opposition leader Soumaila Cisse.

'I'm not a fool to build sugar factory with no raw material ...
3 minutes ago

How 'lame' if Netherlands visa denial is penalty for support...
3 minutes ago