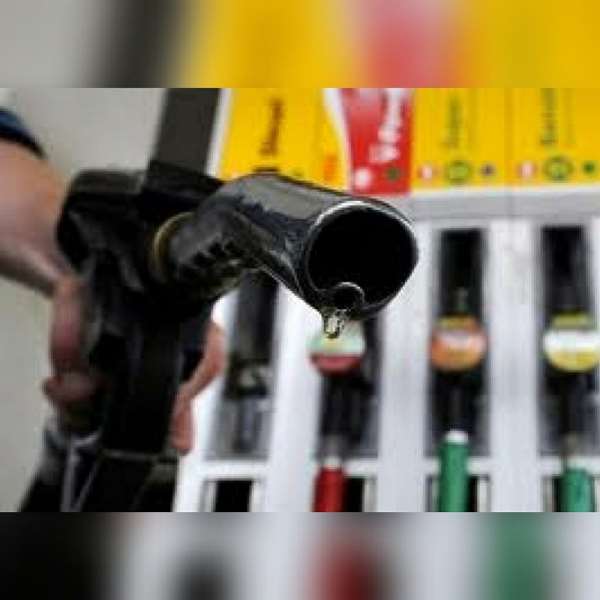 The True Drivers Union has called on Akufo-Addo’s goverment to reduce fuel prices with immediate effect.

In a statement released on Thursday, 16th April, 2020 the Union said their call is deemed as a necessity which will cushion drivers across the country in this critical moment.

The TRUE DRIVERS UNION wishes to call on the government as a matter of urgency to reduce fuel prices to cushion drivers in this critical moment.

The reduction in fuel prices at this crucial time is a necessity and not a favour to be done by government to drivers.

Our call for reduction is due to the facts that;

1. There is a steady decline on international oil prices from 68 to 19 dollars per barrel.

2. The President has issued an Executive Order for commercial drivers to reduce the number of passengers onboard our various vehicles to obey the WHO protocols of social distancing. Meanwhile, passenger fare has not been increased by drivers as we are being lenient and sympathetic to each other in these unusual times.

The above-mentioned reasons have made it necessary to call on government to drastically reduce fuel prices.

It is our expectation in the coming few days that Ghanaian drivers are given nothing but the full benefit of sustained reductions in fuel prices to reflect a proper application of the Automatic Adjustment Formula.