Muslims To Begin Fasting On April 23 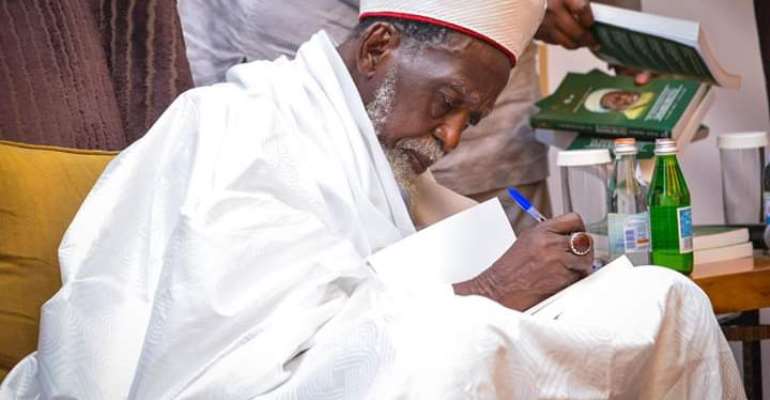 The Office of the National Chief Imam has called the Ghanaian Muslim Ummah to start preparing for Ramadan 2020.

This year Ramadan, which is the ninth month in the Islamic calendar, begins on Thursday April 23, 2020.

Ramadan is a period of one full month when Muslims undertake a dawn to dusk fasting which primarily entails abstinence from food, water, intimacy as well as other prohibitions instructed by Allah.

A statement issued in Accra by Sheikh Dr Usman Nuhu Sharubutu, copied to the Ghana News Agency (GNA), said Wednesday April 22, is the 29th day of Sha'ban according to the Islamic calendar which becomes the sighting moon day for the commencement of the 2020 fasting.

It said if the moon is sighted on the stated day, then Ramadan starts on Thursday April 23 but in instances where the moon is not sighted, then Friday April 24 automatically becomes the first day of Ramadan 2020.

It said in the wake of the COVID-19 pandemic and the subsequent partial lockdown in Accra and Kumasi the annual National Ramadan and Muslim Development Conference which was scheduled to take place at Sunyani in the Bono Regional capital has been cancelled.

However, it said the National Hilal Committee which comprises representatives from all the regions have unanimously agreed on the above mentioned dates for the commencement of the fasting.

It entreated all Muslims to take note this development and channel all information regarding the moon sighting through the various Regional Imams for onward transmission to the national headquarters.

The statement urged Muslims to contact the Chief Imam's office for further clarification.

Fasting during the month of Ramadan is one of the five pillars in Islam and is compulsory for all Muslims except those who are pregnant, those breastfeeding, the mentally ill, travellers and the elderly.