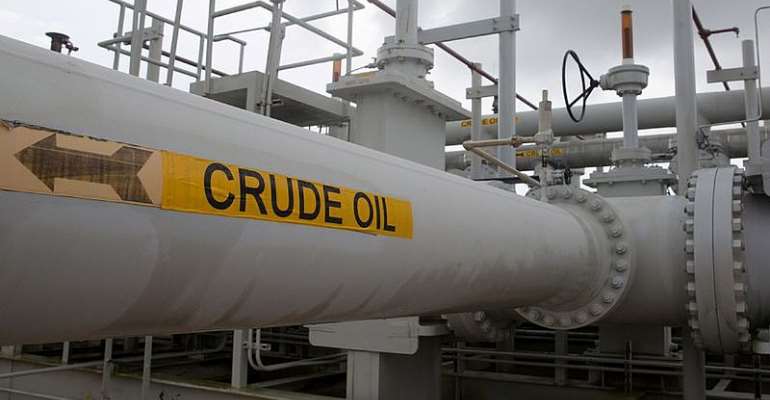 The Organization of the Petroleum Exporting Countries and its allies, a group known as OPEC+, have agreed to cut oil output by 10 million barrels per day (bpd) in May and June.

That's according to a statement released by the group.

The move according to analysts is designed to help prop up petrol prices, which have been battered by the COVID-19 pandemic.

OPEC+ said the cuts would be eased between July and December to eight million bpd, and the reductions would then be relaxed further to six million bpd between January 2021 to April 2022.

The group said it would hold another video conference meeting on June 10 to assess the market. But it did not mention the conditions for countries outside the grouping to reduce oil output.

Earlier on Thursday, the mega players were seeking to convince Mexico to join in a deal to implement record oil cuts to lift crudes prices battered by the coronavirus crisis, an OPEC source told Reuters news agency.

OPEC+ ministers were trying to persuade Mexico to cut its output by 400,000 bpd based on the country's output level in October 2018, as part of broader cuts.

A worldwide lockdown to slow the spread of the coronavirus pandemic has cut fuel demand by roughly 30 percent and contributed to a crash in prices that took major benchmarks down by more than two-thirds before they recovered in recent days in anticipation of action from oil producers.

In Ghana, fuel prices have reached very low levels for some time now, and it is projected to go further down.

Prices of Brent crude is presently going for US$31.48 on the world market.

A gallon of petrol is now going for the average of GHS18 instead of the previous GHS23.