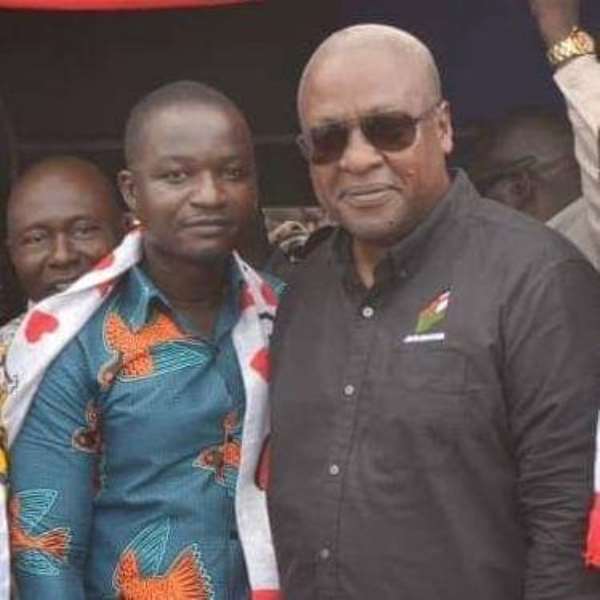 The Dormaa West Teachers Welfare Fund was established in 2018 to help cater for the welfare of Teachers in the District.

This became necessary when the Teachers Association within the district were bothered with unforeseen circumstances such as funerals, weddings and other social events of its members. In most instances, these Social events come at a time when most teachers find it difficult to contribute because they haven’t planned for. This made most teachers unable to contribute toward or during such events of their colleagues.

In one of its meetings in 2018, the Teachers Union in the District unanimously agreed on establishing a fund which would cater to the needs of its members when such unforeseen or unplanned events arise. To make the contribution binding on all members, the Union instructed the Controller General Department to deduct an amount of Gh 10.00 from the salaries of all its members at the end of every month. These deductions from source would then be paid into the Welfare fund against the names of its members. Since the establishment of the fund, monies have been deducted from it to contribute towards events of its members and no one is unnecessarily bothered to pay money unplanned for.

Mr Stephen Azorba who is the head teacher of Nkrakwanta Roman Catholic Primarmy School and the current constituency secretary of the NDC in Dormaa West, was appointed the principal signatory to the fund. This means that, Mr Azorba would always have to sign before monies are withdrawn from the fund. Administration of the fund has been fairly positive until early this year when some members of the Welfare Committee suspected untoward happenings in the management of the fund. This triggered an investigation and it was discovered that Mr Stephen Azorba has single- handedly withdrawn GH 30,000.00 from the fund for his personal use.

When Mr Azorba was confronted by the Dormaa west Education Directorate over such a crime, he admitted to it and pleaded with members to allow him pay the money back on a monthly installment. The leadership of the fund, even though are yet to take a decision on his plead, there have been a general call by members of the union for his arrest and prosecution.

Quiet recently, there have been several instances where management of the fund are unable to provide assistance to members who were supposed to receive such assistance from the fund and no tangible reasons provided. Meanwhile, members payslips show that the Controller General Department since the establishment of the fund has been deducting the mandatory amount and same been paid into the fund.

Mr Stephen Azorba has also embezzled an amount of Ghc 500 which was meant for one of his teachers as beneficiary of Nkrankwanta R/c teachers welfare which he is also the chairman.