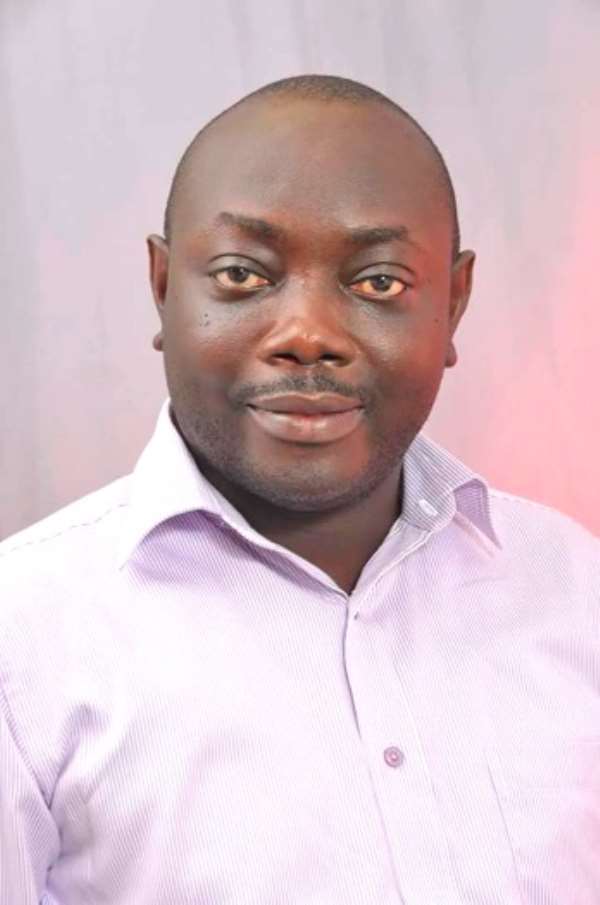 The third accused person in the alleged $4million National Communications Authority (NCA ) scandal, Dr Nana Owusu Ensaw, has been acquitted and discharged by the Court of Appeal.

Dr Ensaw, who is the Akuapem North Municipal Director of Health and a former board member of the NCA, became a free man yesterday after a three-member panel of the second-highest court of the land upheld his appeal challenging the trial High Court’s dismissal of his submission of no case.

The three-member panel was presided over by Justice Victor Ofoe, with Justices Suurbaareh, and Justice Bright Mensah as the members

Per the Court of Appeal’s decision, Dr Ensaw ought not to have been called upon by the trial High Court to open his defence because according to the court, the prosecution failed to establish a prima facie case against him.

However, the Attorney-General (A-G) has the option of appealing against the decision of the Court of Appeal at the Supreme Court.

The five accused persons — Dr Ensaw, William Matthew Tetteh Tevie, a former Director-General of the NCA; Eugene Baffoe-Bonnie, a former Board Chairman of the NCA; Alhaji Salifu Mimina Osman, a former Deputy National Security Coordinator, and George Derek Oppong, a businessman — have been accused of stealing $3 million out of $4 million of state funds said to be for the purchase of a cybersecurity surveillance equipment, known as the Pegasus machine, for the National Security Council Secretariat (NSCS), which was sponsored by the NCA.

The accused persons are charged with diverse counts of wilfully causing financial loss to the state, stealing, conspiracy, money laundering, among other charges.

Submission of no case

On May 23, 2019, the trial High Court judge, Justice Eric Kyei- Baffour, who is currently a Justice of the Court of Appeal, dismissed a submission of no case filed by the five accused persons

He held that the prosecution had established a prima facie case against Ensaw, Eugene Baffoe-Bonnie; the former Board Chair of the NCA , William Tetteh Tevie; former Director-General of the NCA; a former board member; Alhaji Salifu Mimina Osman, a former Deputy National Security Coordinator, and a businessman, George Derek Oppong.

He, therefore, ordered the accused persons to open their defence on the respective charges levelled against them.

Although Justice Kyei Baffour discharged Dr Ensaw on four counts namely conspiracy, willfully causing financial loss to the state, using public office for profit and intentionally misapplying public property, he held that the prosecution had established a prima facie case against him on two counts- money laundering and stealing.

Not happy with the court’s decision, all the accused persons appealed against Justice Kyei Baffour’s ruling for them to open their defence.

The said alleged scandal is said to have happened in 2016.

Per the facts of the case, Baffoe-Bonnie, Tevie and Osman were allegedly aided by a private citizen, Oppong, to engage in the act.

According to the state, the previous administration had contracted an Israeli company, NSO Group Technology Limited, to supply listening equipment at a cost of $6 million to enable the authorities to monitor conversations of persons suspected to be engaged in terror activities.

The facts stated that the National Security did not have the money to fund the transaction, and for that reason the NCA, which has supervisory jurisdiction over the use of such equipment, was asked to fund the project.

It said $4 million was withdrawn from the accounts of the NCA and $1 million out of the withdrawn amount deposited into the account of the Israeli company.

According to the state, the remaining $3 million was lodged in the account of Oppong, who acted as a representative of the local agents, Infraloks Development Ltd.

Osman is alleged to have fronted for the entire deal.

The state said the accused persons later laundered the amount for their private benefit.