The Jean Mensa-Led EC Must Stop Acting In Bad Faith 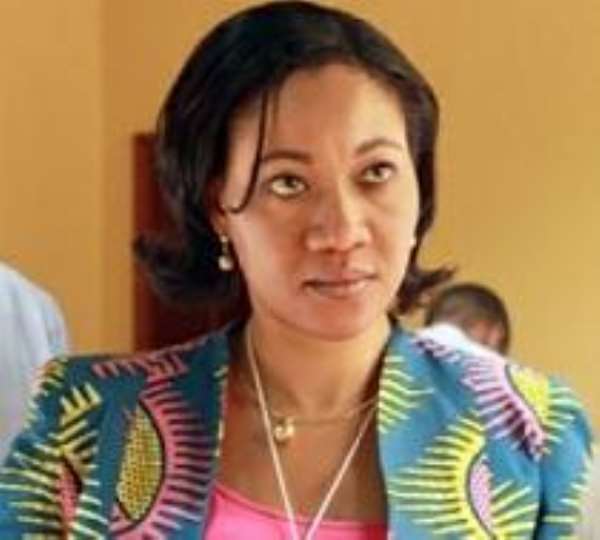 We express our utter disgust and disappointment at Mrs. Jean Mensa and the Electoral Commission for the subtle attempts to twist the arms of the PNC at today’s IPAC.

It would be recalled that Mr Mohammed Atik through his Mass Action Committee has been campaigning for and championing a crusade for a new voters’ register against the PNC’s stance of a ‘No New Register. Unfortunately, it appears the EC has found it opportune enough to admit Mohammed Atik into a meeting in which the intended new register is part of the agenda ostensibly for him to support the stance of the Electoral Commission.

The PNC is shocked and dismayed that the Electoral Commission took this shameful decision knowing too well that Mr. Mohammed Atik since his suspension three years ago has not for once represented the PNC at any official event including IPAC meetings.

The party is compelled by this ugly turn of events to distance itself from today’s shoddy IPAC meeting and to state unequivocally that the party doesn’t submit to whatever took place at the meeting today. It is unheard of that the Electoral Commission which has a longstanding working relationship with the PNC would place a premium on the General Secretary (suspended though) over the National Chairman if not for a self-centered and self-seeking agenda.