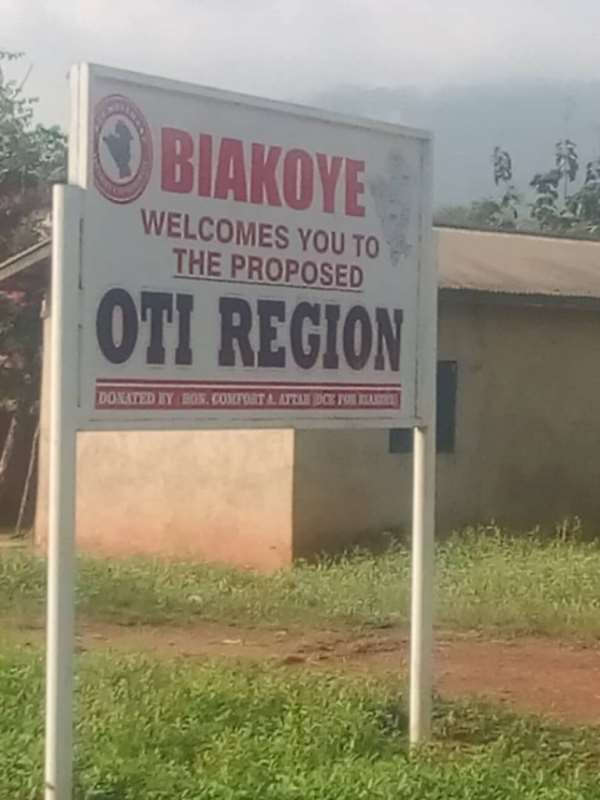 The members of the JCC are made up of an equal number of representatives from the four traditional areas.

The JCC shall be entitled to appoint its Chairman and Secretary, and shall also regulate its own procedure at its meetings.

The Joint Consultative Committee will provide a forum for dialogue and other forms of peaceful engagement for possible consensual settlement of needless acrimony.

It will also tackle rancour and division on issues such as the name of the new District to be created out of the four traditional areas, the location of the District Capital, the traditional area to produce the first District Chief Executive and other ancillary matters.

"I sincerely hope that the deliberations of the said JCC would be characterised open, transparent, candid and objective consideration and evaluation of all facts and circumstances relative to all potentially divisive issues arising out of or connected with the creation of a new District for the four traditional areas", the Oti Regional Minister expressed.