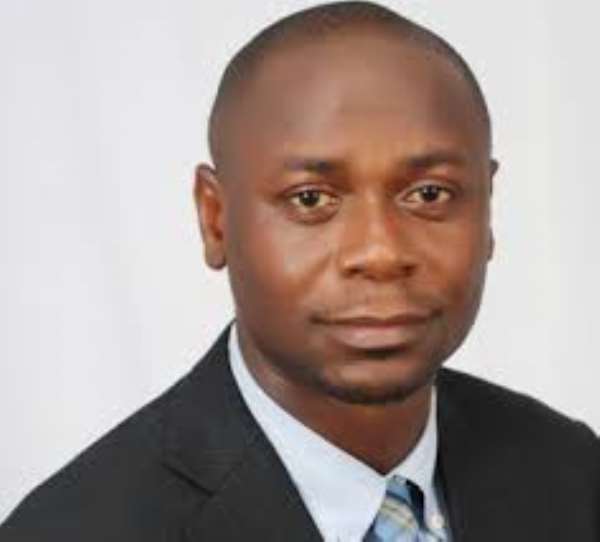 Government has been urged to take steps to provide stimulus packages to businesses that are likely to suffer production challenges due to COVID-19.

Professor Eric Osei Assibey, Associate Professor of Economics at the University of Ghana, who made the call, said the government must carefully target some key industries, particularly, those that were export-oriented, and were likely to be affected by the global shock.

“Now what government can do is to stimulate the economy. Monetary policy and fiscal policy can come together to provide some kind of stimulus package, largely making credit accessible to businesses that are likely to suffer challenges,” he said in an interview, with the Ghana News Agency, on Thursday, on how to minimise the economic impact of the pandemic on Ghana.

“The cost of credit should come down and it has to be easily accessible to them besides the stimulus package”.

Prof Assibey said the Government could also explore the possibility of tax deferrals and tax incentives for the affected industries, so they could retain staff in order not to worsen the situation.

He commended the Central Bank for the bold initiative of reducing the policy rate by 150 basis points to 14.5 percent from 16 percent and also reducing the primary reserve requirement of banks from 10 percent to eight percent.

“I think that is very much in the right direction to increase money in the system to help boost growth and reduce the extent that COVID-19 could impact on economic growth,” he said.

He said the reduction in the policy rate also provided the Bank of Ghana the opportunity to close the gap between inflation and the Policy rate, which had remained high despite the low inflation environment.

“We are not going to see more sell-off of our bonds because the situation out there is worse so it is an opportunity to reduce the yield on government bonds to close the gap between inflation and the monetary policy rate,” he stated.

“This could trickle down on lending rates for businesses to get affordable credit to cushion industries”.

On the impact of the COVID-19 on the economy, Prof Assibey said it would be enormous, adding that, “the key effect is that it is going to slow down economic activity, which means that aggregate demand is likely to fall”.

COVID-19 was going to affect the economy on several fronts, he added, and one of them was the export of key commodities, especially the oil exports.

“COVID-19 has led to slow growth in demand in crude oil across the globe, especially in China, and that has led to the tumbling of prices currently around 30 dollars per barrel”.

He said the low crude oil prices was going to affect revenue inflow to government as the benchmark price in the 2020 Budget was pegged around 60 dollars.

“Significant revenue is going to be lost and that can impact substantially on government's ability to provide and execute the budget.

“It will also particularly affect income and corporate taxes from the oil sector and also exports because most of these affected countries are likely to place restrictions on key export commodities.

“What that means is that the import of key capital production input will also be restricted, so some firms and producers may not get access to key intermediate products that are needed to produce so such firms could also collapse. It could affect employment and income generation”.

Prof Assibey said the knock on effect would be on economic growth, which was likely to slow from the targeted 6.8 percent.

Already, Bank of Ghana on Wednesday warned that the country's growth could hit a low of 2.5 percent on the debilitating effect of the coronavirus.

This, he said, could affect the financial sector as many businesses would be unable to meet their loan obligations because of their inability to export their products.

“This in effect will have an impact on the currency because inflows of dollars will also be affected if the country is unable to export that much,” he said.