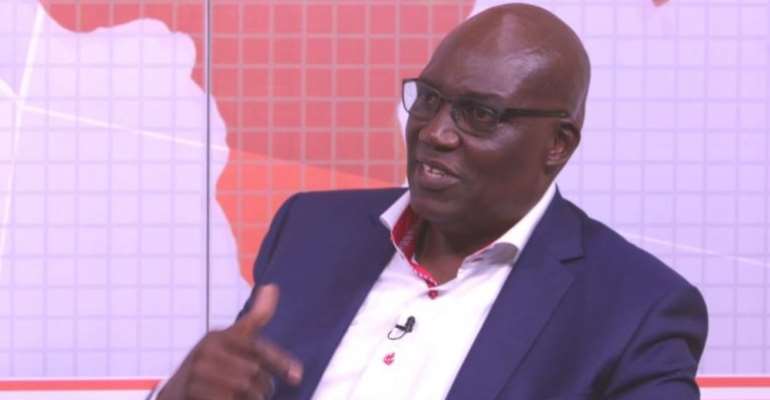 The Chief Executive Officer of Dalex Finance, Ken Thompson, has called on the government to support businesses that have been tax compliant.

His comment follows the economic devastation being caused by the novel Coronavirus pandemic,

According to him, this should be part of a bigger emergency plan to bring relief to Ghanaians immediately, and safeguard the economy from crumbling.

Several governments globally are already taking steps to support the business community to lessen their plight caused by the ravaging virus. In some cases, governments elsewhere are offering social support systems to make life less stressful for people especially in countries that have implemented a total lockdown.

Already, some businesses in Ghana are incurring losses.

Speaking on the Point of View on Citi TV, he said, “We really need a stimulus package, but because a lot of our economy is informal, I think if we provide direct support, the money will be 'chopped'. So, first, I think it is a good time to reward those who pay taxes. So, for example, what the government can do, is to suspend the payment of tax and Social Security, and the money will be given to the employees to put in their pockets. It will also benefit people who are more vulnerable.”

The CEO also proposed to the government withdraw the Communication Service Tax (CST) and fuel taxes as part of the package.

In the wake of the Coronavirus pandemic, Ghana has already confirmed seven (7) cases.

The government has earmarked US$100 million to support the containment of the virus.

Also, the government as part of efforts to stop the spread announced new public gathering advisories which will be enforced for the next four weeks.

Among other things, universities, senior high schools, and basic schools have been asked to close down effective Monday, March 16, 2020. Concerts, workshops, sporting events, and all religious events have also been banned.

These many experts believe will affect various industries and individuals.

The 2019 novel coronavirus, officially named as COVID-19 by the WHO, has spread to more than 170 countries, prompting the World Health Organisation (WHO) to declare the disease as a pandemic.

Confirmed novel coronavirus cases have crossed 200,000, while more than 8,000 deaths have been reported across the world as Europe becomes the new epicentre of the disease. Approximately 60% of the global COVID-19 cases are currently outside China, the original source of the disease.