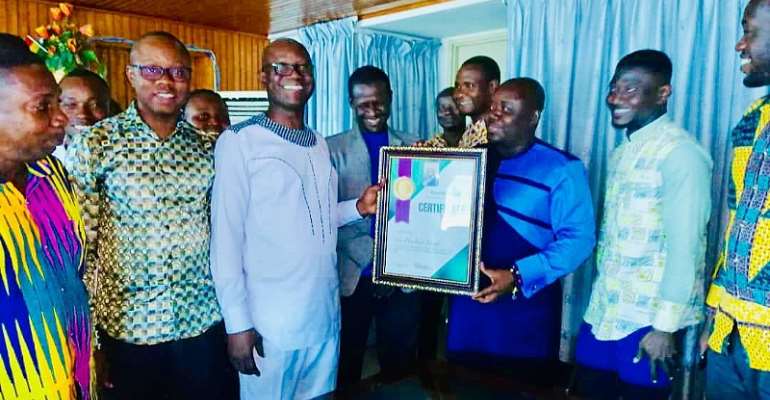 Speaking at the awards ceremony in Accra, Chief Akilu Sayibu, Managing Director of the Voiceless Media and Consult, praised Hon. Jawol for working hard with his management team to make the GSCL, which was previously described by industry watchers as a heavily indebted and poor State Agency in Ghana, sustainable.

According to the Voiceless Media, the GSCL was previously selling its properties to pay salaries of staff and utility bills but had now laid a solid foundation for self-sustainability hence the award.

Chief Akilu Sayibu revealed that the Voiceless Media Awards was a novelty never experienced in Ghana since Independence and called on other media organisations to feel free to emulate their style.

Explaining further, the Managing Director of the Voiceless Consult admonished the media to not only use its watchdog role to focus on bad news. "If bad news sells, then good performance must sell even better", he stated.

The Voiceless Media awards is the brainchild of Chief Akilu Sayibu who believes that honouring people who are doing their best in their endeavours will encourage them as well as others to contribute much more to the socio-economic development of mother Ghana.

Receiving the award, Hon. Abraham Jawol, on behalf of the management of the GSCL, thanked the Management of the Voiceless Media and Consult for this initiative adding that they were humbled fully for the recognition and intend to do much more for the betterment of mother Ghana.

Hon. Jawol used the opportunity to appeal to the media in Ghana to take an interest in the operations of the GSCL to enable the public to take advantage of their services. 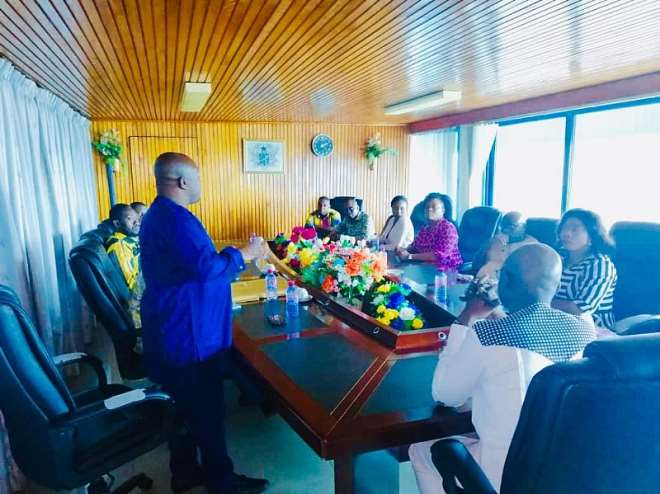 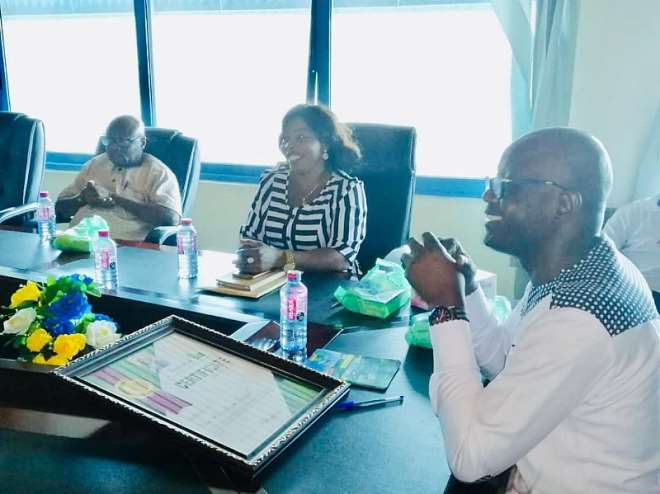 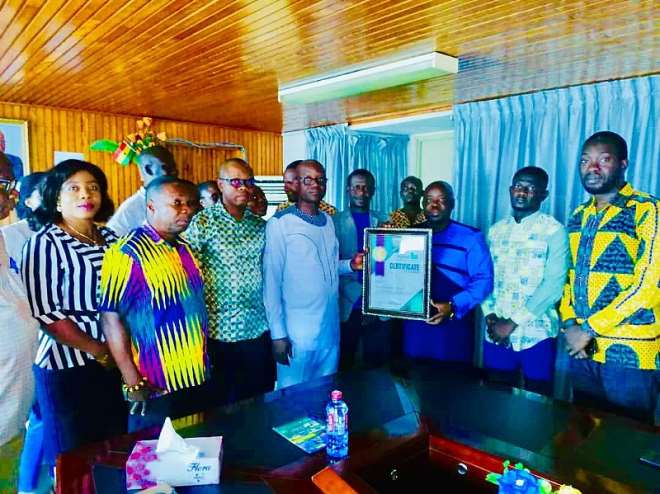 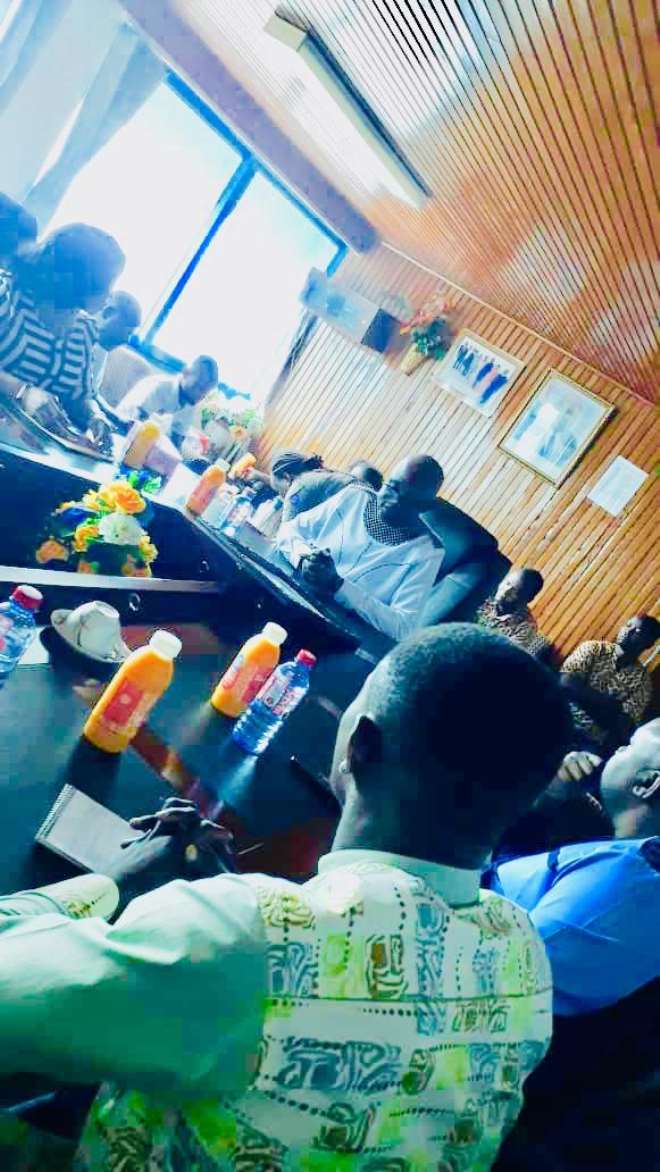