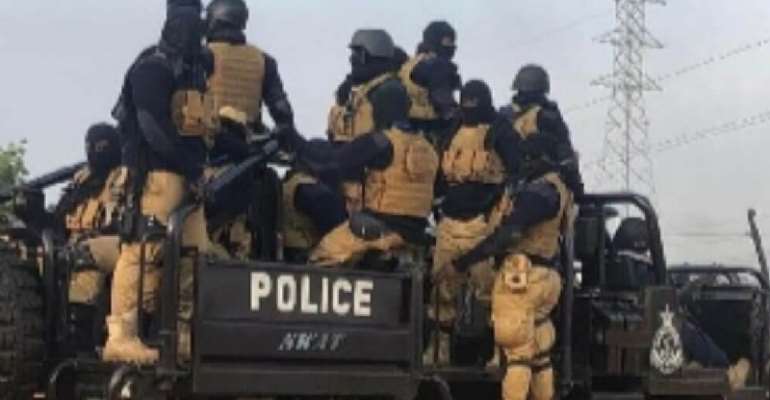 Why I am not surprised that the spat in the face of the Emile Short AWW Committee by a Minister of State has not attracted attention from the media and moral society?

This comes after the government’s dismissiveness of key recommendations of the report and the respected Justice Emile Short accepting to Chair another controversial Eminent Persons Advisory Council of EC. You see this happens when persons by virtue of the positions they occupy and having been accorded respect and moral authority in society choose to put a price on themselves instead of a value.

The price may include financial inducements, positions/recognition, and the most powerful incentive - a fulfillment of some ethnocentric/partisan/class identity bigotry.

In this polarising political contest, one thing is obvious to all. Moral society has picked a line from the Holy Book and made it their own.

This is our beloved political party in which we are well pleased!

We see no evil and hear no evil. Who cares about a survey indicating that the country is heading in the wrong direction? Why do we have to care about the misgovernance and the avalanche of daily scandals? Who cares if the powers that be are actively involved in illegal gold mining (galamsey) resulting in massive environmental degradation and pollution and illegal possession of weapons? Who cares if businesses of political opponents are targeted for destruction? Who cares if businesses are collapsing and jobs are being lost? Who cares if party hoodlums are being recruited into national security apparatus to cause mayhem against political opponents?

Referring to the Holocaust, the late Nobel Laureate Eli Wiesel, summed up the tragedy that befalls humanity when those who have the power to act betray a just cause in his speech, ‘The Perils of Indifference’. ‘Indifference, to me, is the epitome of evil’ is one of his favourite quotes.

Today, we face a similar situation of indifference and as a consequence, an existential threat to our democratic governance, peace, stability and development, and here, we have a situation where a small group of criminal masterminds masquerading in the ranks of political party machinery are controlling the levers of state power with the sole motivation to build financial empires and generational wealth. To sustain this, institutions are insidiously being corrupted and any signs of dissent crushed through the levers of power they control. This situation further breeds sycophants, blackmailers and extortionists in moral society: media, think tanks and leadership at various segments and levels of society exacting their share of the loot.

It is so obvious these criminal masterminds are driving this dear nation of ours on the highway to perdition in their newly found power, wealth and grandeur, wreaking havoc on society with total disregard for laws, processes, and procedures and without a modicum of respect for morals and ethical standards, meanwhile the plight of the poor and vulnerable keeps worsening by the insensitivities of those who have sworn an oath to make life better for all. These people have become wretched of the earth and have been pushed into the abyss restless mood. They feel a deep sense of betrayal and when the time comes they will strike back at those whose actions worsened their plight and their allies in moral society will have no place to hide.

There is still time to choose to serve a higher purpose that will put value on the lives of people!

And for moral society it is time to choose value on yourselves instead of a price!