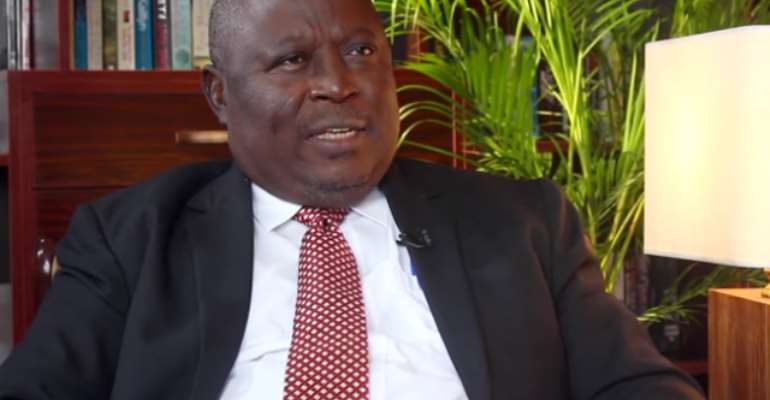 In October 2012, Martin Amidu, former Attorney General under the Mills administration and “Citizen Vigilante” revealed a sensational matter that nearly rocked the ruling party to its foundation.

According to Mr Amidu, the late President Mills set up a Committee of Enquiry to investigate the acquisition of aircraft for the Armed Forces negotiated by President John Mahama. President Mahama has not responded to this allegation of suspicious transactions.

Unknown to many Ghanaians, then chairman of the Armed Forces Council, then Vice President John Mahama was frantically receiving delegations from Brazil and negotiating the acquisition of five jets, including the most expensive hangar for this poor nation, when his President appeared not to be aware of the transactions.

The late President Mills, apparently shocked and suspicious of then Vice President Mahama’s negotiations, set up a Committee, comprising Hon William Aboah, Mr George Amoah and Brig. Gen. Allotey (Rtd.), to Investigate the Processes of the Acquisition of Five Aircraft, including Embraer 190 aircraft and hangar to the Ghana Army.

The Committee to investigate whether the John Mahama-led team was diligent, truthful, incorrupt, patriotic, prudent and authorised to acquire five jets for Ghana never commenced sitting.

It is alleged that the Committee was dead on arrival because the late President Mills was confronted and warned of the implications of investigating then Vice President Mahama as well as other government officials and top military officers.

According to Martin Amidu, “pressure groups never allowed the Committee to take off. But the very fact that the late President Mills contemplated this Committee meant that he was uncomfortable with and suspicious of the alleged inflated prices of the aircraft.”

Well-meaning Ghanaians believe this is a huge indictment on John Mahama and his managers who had created the impression that the late President Mills trusted Mahama so much to allow him to manage the affairs of the nation.