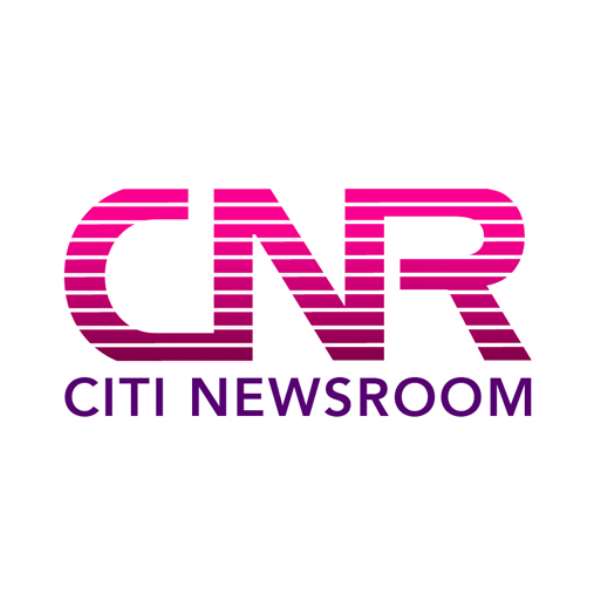 The Volta Regional Minister, Dr. Archibald Letsa, has defended his decision to hold another funfair before distributing the new ambulances meant for the region.

After President Nana Akufo-Addo commissioned 307 ambulances for distribution nationwide on national tv this past Monday, Dr. Letsa feels some Volta Region residents who missed the January 28 ceremony deserve to see another form of commissioning.

“The people of Ghana, many of whom may not have watched it on television or might not have read newspapers also need to know what has happened,” he said at the Volta Region Coordinating Council.

“When ambulances have been allocated to Volta Region, there is nothing wrong with the ambulances coming to the coordinating council for us to receive them and hand them over to be taken care of by the assemblies.”

“Anybody who criticises this has a problem and we need to take him to a synagogue for deliverance,” Dr. Letsa also joked.

But the National Democratic Congress (NDC) in Ho Central criticised his plans and accused the Minister of overseeing wastage.

Sefadzi Agama, the Ho Central Constituency Communication officer of the NDC, argued that “maybe somebody may be in the need for ambulances at the moment yet they have been lined up waiting to be recommissioned before distribution.”

“We think that it is a waste of time. there is so much waste in the system,” he added.

In an earlier statement, the Ho Central NDC also described the recommissioning ceremony as an “exercise in mediocrity.”

“The intention of the Regional Minister is a loud testament to the fact that the Nana Akufo-Addo-led government has achieved very little despite the huge resource at its disposal hence making a festival out of this ambulance distribution.”