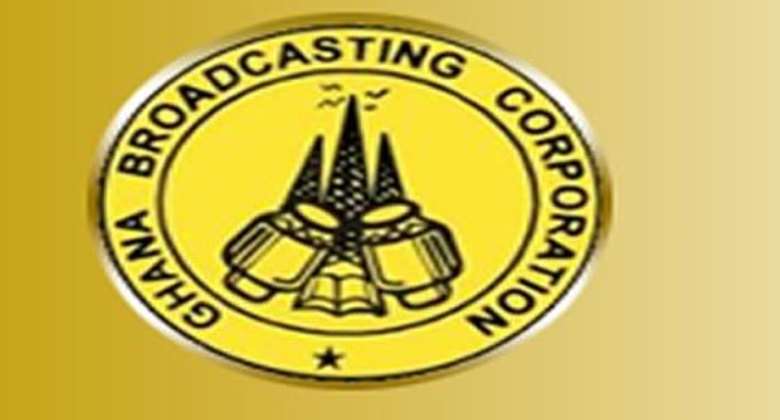 The National Media Commission (NMC), in collaboration with the government and other stakeholders, has formed a committee to see to the reforms of the Ghana Broadcasting Corporation (GBC).

The formation of the committee is to find ways of making the GBC a functional and meaningful public broadcast entity.

A release signed by the Chairman of the NMC, Yaw Boadu-Ayeboafoh, said the GBC Reforms Committee would, among other things, examine the relevance of public service broadcasting in the face of media pluralism, assess the impact of the GBC as a public broadcaster as against state ownership, and provide a framework for best practices such as management, funding and governance structure, and the overall national interest.

On the committee are several experts on reforms including Ms. Elizabeth Ohene, the Chairperson, and Messrs Ace Ankomah, Berfi Apenteng, Gilbert and Tietaah.

“The committee will have to complete work within six months after which it will present a report to the National Media Commission. The NMC will engage the President for further deliberations and subsequent adoption of the report for implementation,” the statement said.