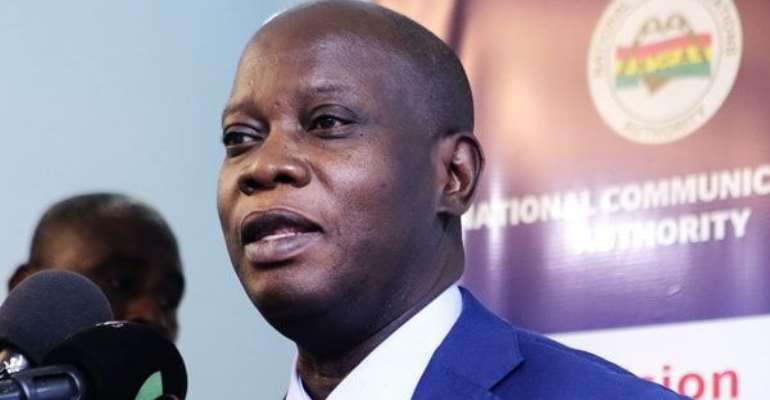 The case involving some five former officials of the National Communications Authority (NCA) has been adjourned to January 30.

While testifying in court today, Tuesday, the second accused person, William Tetteh-Tevie, disagreed with an earlier ruling of the court that said the prosecution in the case had proved it had prima facie evidence of his alleged involvement in the misappropriation of some funds.

The former Director-General of NCA while being led by his lawyer, Godwin Edudzi Tamakloe, argued that the evidence presented so far has failed to connect him to any wrongdoing.

In furtherance of his point, he relied on the inability of the investigators to prove any untoward transactions with his bank accounts to insist on his Innocence.

William Tetteh-Tevie is on trial with four other former board members NCA.

They have been accused of misappropriating NCA funds. Background

The five are accused of fraudulently withdrawing $4 million from the NCA accounts without justification.

Reports indicate that an Israeli company, NSO Group Technology Limited was contracted to supply surveillance equipment at the cost of $6 million, to enable National Security monitor conversations of persons believed to be engaged in terrorism.

But the three, through the said contract, allegedly withdrew $4 million from the accounts of the NCA and have failed to account for it.

But only $1 million was allegedly paid into the accounts of the Israeli company.

Government extends electricity to seven communities in Savan...
23 minutes ago