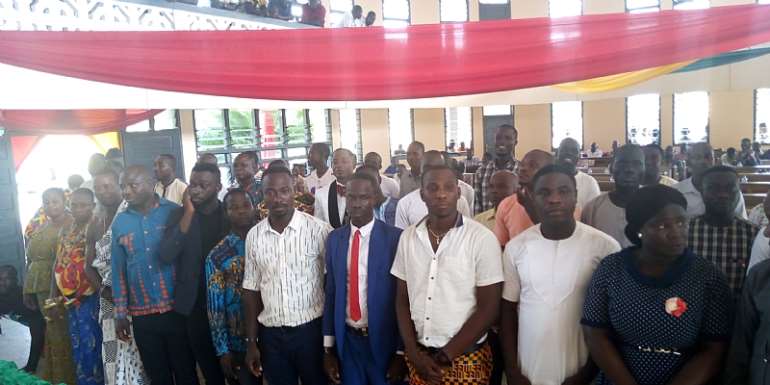 The Municipal Chief Executive (MCE) for Jomoro Municipality in Western Region, Mr. Ernest Kofie has charged Assembly Members within the area to support government to implement policies and programmes that have been rolled out.

He said the Assembly Members have critical roles to play in ensuring that government delivers on its promises to Ghanaians on time.

"As the Assembly is being inaugurated by His Excellency the President of the Republic of Ghana to commence its four year tenure, be reminded of the fact that the work of the Assembly is critical part of governance, and Assembly Members have a role to play in ensuring that the government delivers on its promises to Ghanaians. Together with my office, I charge you to advance the implementation of government programmes", the MCE stated.

He made these remarks during the inauguration of Jomoro Municipal Assembly on Thursday, January 23, 2020.

He charged them to apply the bye-laws of the Assembly in enforcing compliance in sanitation management, environmental health standards, and all rules governing local governance to ensure a clean and healthy environment.

"I, thus, charge you to use the Assembly bye-laws to enforce compliance in sanitation management and environmental health standards and rules, to a clean and healthy environment", Kofie indicated.

He continued, "Let me also emphasize that good governance entails active participation of the citizens in your Electoral Areas to ensure the delivery of quality services, improved infrastructure and good leadership".

Mr. Ernest Kofie who has been an Assembly Member before appealed to the newly elected Assembly Members to be devoted to duty and be very accountable.

"Let's wish ourselves well and remind ourselves that our dear people require of us the traits of selflessness, devotion to duty, very accountable stewardship and, above all, the quality to deliver efficient services to improve on their quality of life and promote prosperity. I wish you a successful tenure of office and once again I welcome you all to this gathering and proceedings", he stressed.

He expressed happiness that the new Assembly was going to be formed with some members who were re-elected and re-appointed, adding that "this means we still have experienced members who will share their knowledge and experience with new members".

He congratulates them on their re-election and re-appointment bid as they joined members of the Assembly.

The Assembly used the occasion to elect a Presiding Member (PM) to chair meetings of the Assembly.

Two candidates contested for the vacancy and they were Hon. John Nyankeh who was the immediate Presiding Member for the area and the Assembly Member of Tikobo No.1 Electoral Area, Hon. Augustine Pascal Yankey.

At the end of a second-round contest, Hon. John Nyankeh secured 38 votes representing 76 per cent to be elected as the Assembly's Presiding Member for a two-year mandate.

The first round of the contest gave Hon. John Nyankeh 32 votes while Hon. Augustine Pascal Yankey had 18 votes which did not constitute two thirds of the total votes cast.

Hon. Augustine Pascal Yankey for personal reasons stepped down during the second round and allowed Hon. John Nyankeh to run as a sole candidate.

In all, there are 37 elected Assembly Members, 15 government appointees with a traditional representative, the Member of Parliament, and the MCE making the number 54. 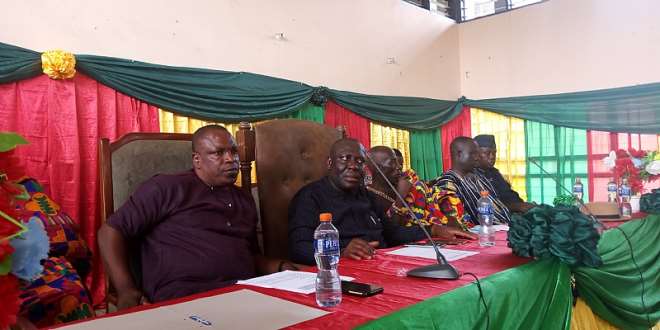 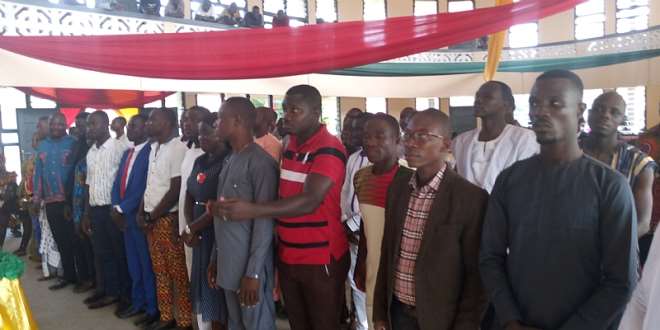 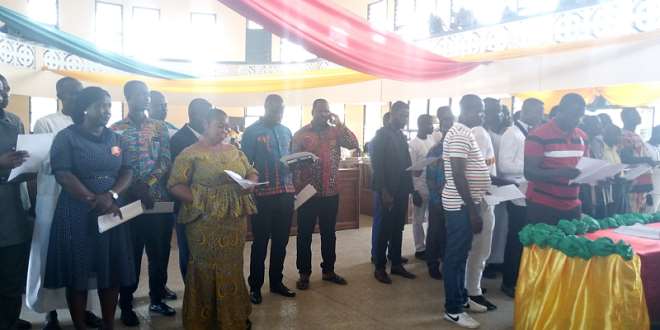 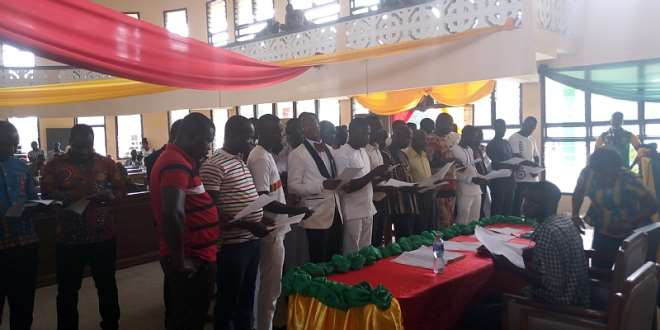 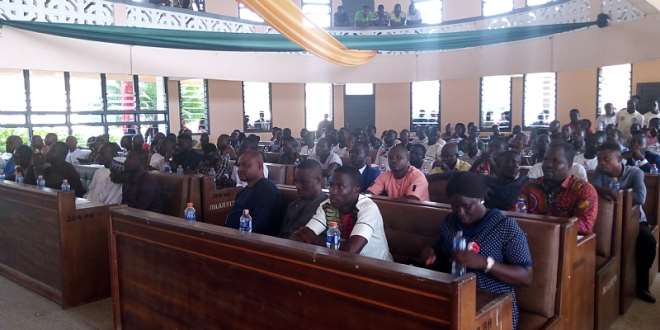 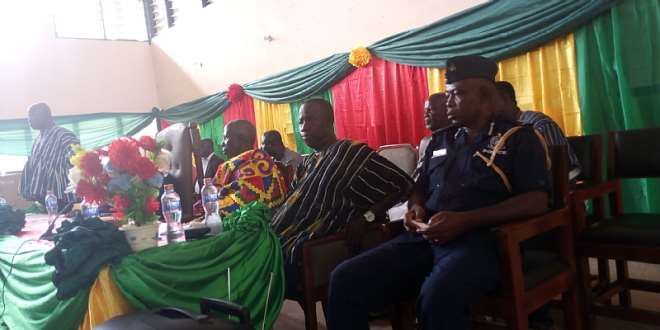 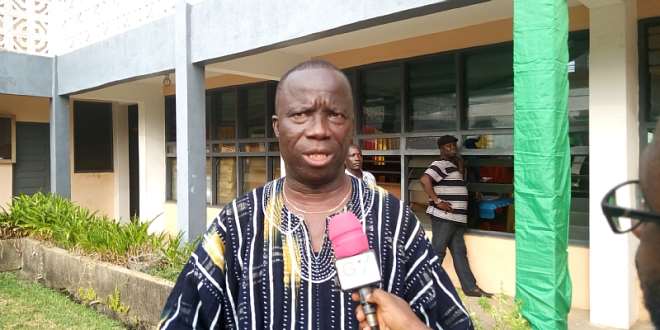 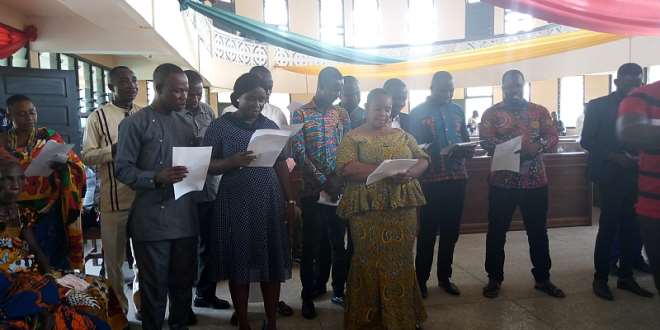