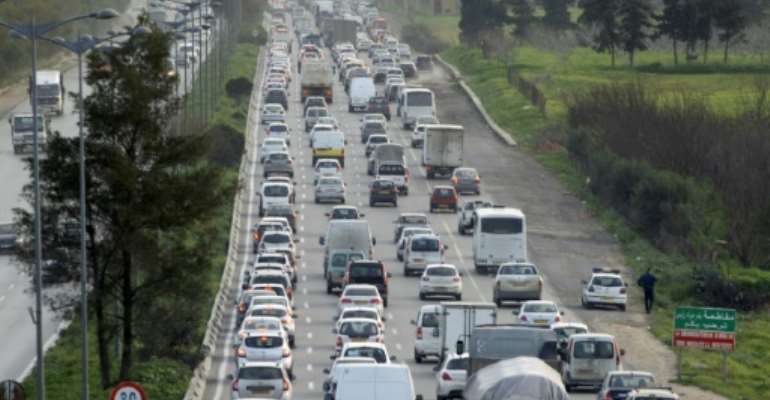 Twelve people were killed and another 46 injured when two buses collided early Sunday in Algeria's northeast, emergency services said, in the latest tragedy of its kind in the North African country.

Emergency teams arrived at "around 1:10 am (0010 GMT) following a fatal accident, a collision between two buses, on the state highway near the city of Astil" in the province of Biskra, 500 km southeast of Algiers, a statement said.

Public radio quoted Ahmed Baoudji, director of emergency services for the nearby city of El Oued, as saying preliminary investigations indicated speeding was the probable cause.

According to the national road safety commission, a government agency, 3,275 people were killed in road crashes in Algeria in 2019 and more than 30,000 injured -- fewer than in previous years.

Last month Tunisia and Morocco, which neighbour Algeria, were in mourning after two bus crashes that were among the deadliest in the region. On December 1, 30 people died in northwest Tunisia, and at least 17 were killed the same day in the north of Morocco.