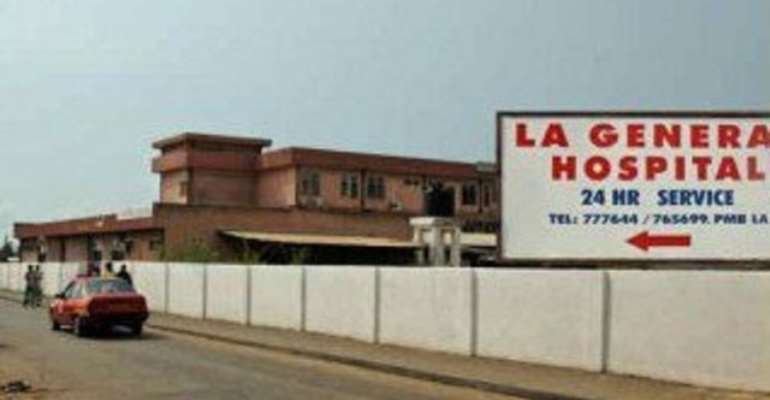 Patients on admission at the La General Hospital are facing double agony after thieves broke into the ward and stole their valuables.

Mobile phones, bags containing money, ID cards and other valuables were all missing from the ward when the patients woke up on Friday.

The burglary is suspected to have taken place the previous night when the patients were fast asleep.

Three the distraught elderly women on admission, at the ward narrated their ordeal to JoyNews.

“They took my bag containing about GH¢300. They picked my phone which I was charging as well,” one of the patients said.

Another lady who is in the ward catering for the ill mother lost her phone to the night event.

The victims say, according some nurses at the hospital, this is not the first occurrence of such an act.

Attempts by JoyNews to get a response from the hospital’s authorizes were not successful. However, an investigation has been commenced into this week’s burglary.