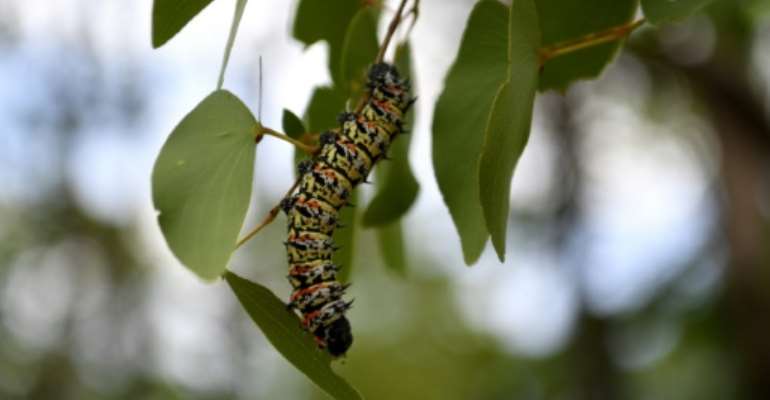 A historic drought has led to a shortage of edible mopane caterpillars in Botswana. By Monirul Bhuiyan (AFP)

Packed with protein and calcium, mopane worms are a delicacy in Botswana, where they are stirred into chunky tomato and peanut stews.

In the north and centre of the country, the spiky black and green caterpillars are harvested to make relish and sold at markets. 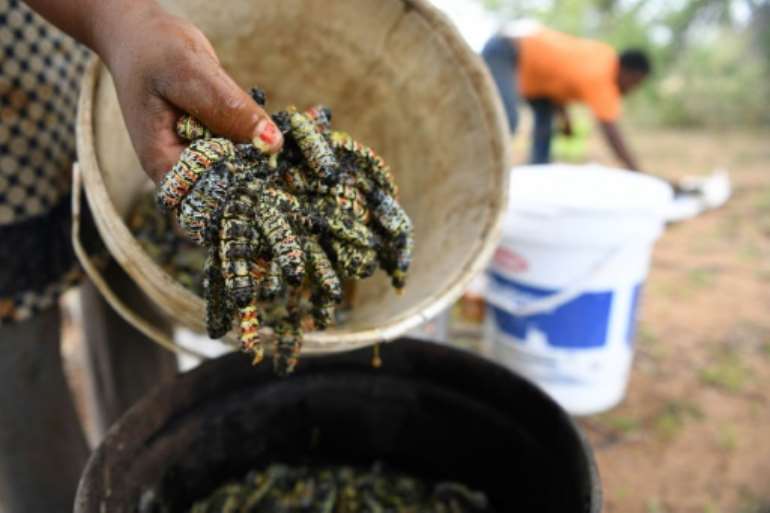 A regional drought has decimated the mopane population. By Monirul Bhuiyan (AFP)

But a regional drought has decimated the mopane population, sapping an important source of income for rural communities.

"(The mopane worm) is not in abundance just like in the past during the times of good rainfalls," said Onalethata Mbakile, a single mother of two in the central village of Goshwe, near the border with Zimbabwe. 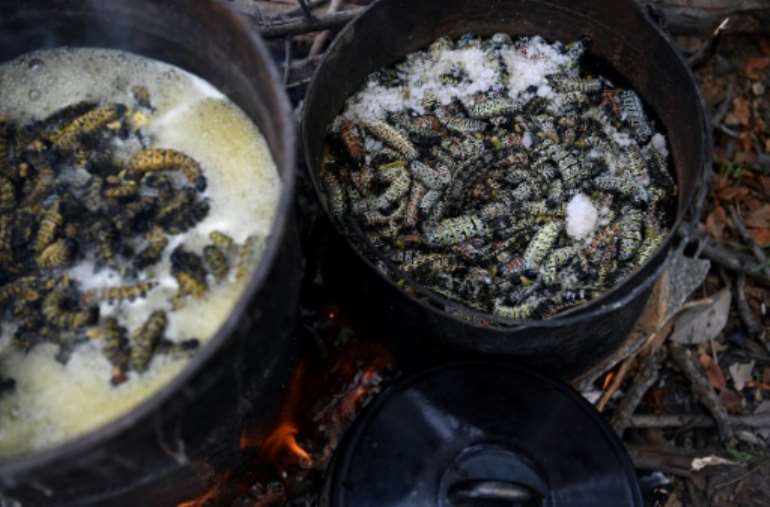 The worms being boiled after harvesting. By Monirul Bhuiyan (AFP)

Mbakile, 40, has been picking caterpillars off the branches of Mopane trees -- where they are usually found -- for more than two decades.

She travelled more than 440 kilometres (273 miles) to Botswana's capital Gaborone, where she charges 10 pula (80 euros cents) for small sachet of dried mopane -- a popular road-side snack. 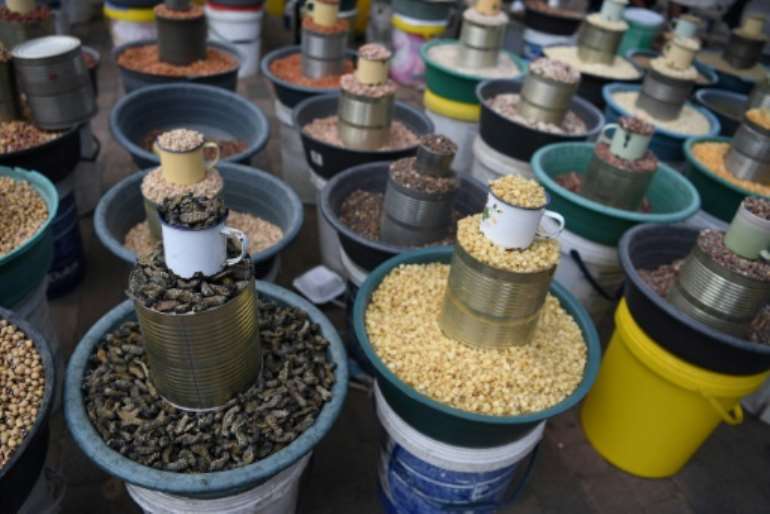 The spiky black and green caterpillars are harvested to make relish and sold at markets. By Monirul Bhuiyan (AFP)

"The rains are unreliable and unpredictable," Mbakile said. "We used to harvest it around December and April but it is no longer the case."

Southern Africa is grappling with one of its worst droughts in history, badly affected by a prolonged period of low rainfall and scorching temperatures. 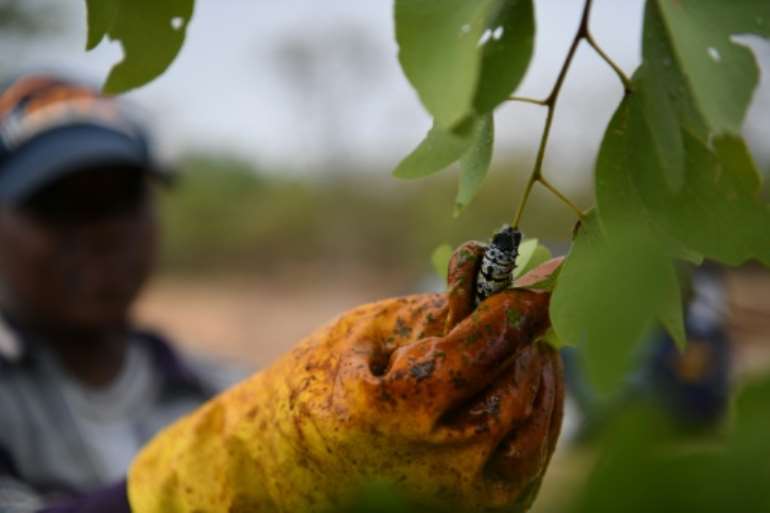 Southern Africa is grappling with one of its worst droughts in history. By Monirul Bhuiyan (AFP)

The UN has warned that 45 million people in the region are in urgent need of food aid due to drought, flooding and economic hardship.

The harvest period for mopane worms has shrunk and sachets have doubled in price.