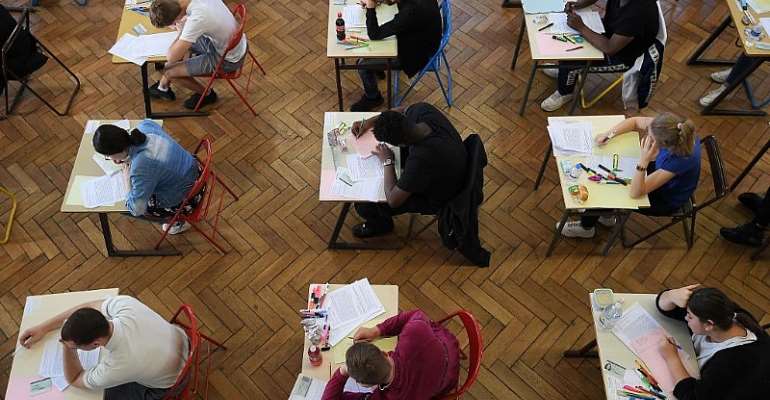 French teachers opposed to the government's revamp of the end-of-school baccalaureate say they'll boycott the first round of exams, due to start next week.

Opponents of the new bac will refuse to supervise or correct the tests which, starting Monday, are to be spread out over the next six weeks in high schools across France.

The exams include history, geography, modern languages ​​and mathematics – and will account for 30 percent of a student's final mark.

While teachers unions say the reform is ill-prepared, and are demanding it be postponed, Education Minister Jean-Michel Blanquer on Thursday defended the reform, insisting disruption to the bac would be minimal.

“In the vast majority of establishments, things are looking very good … a small minority are seeking political action against the government, and this is not normal,” he told French radio station RTL.

“I have always disputed that school should be seen as a political playground.”

Some schools were closed Thursday with many teachers opposed to the baccalaureate reform also protesting the government's planned overhaul of the pensions system.

The new baccalaureate was introduced for the 2018-19 academic year, with further changes to take effect from 2021.

It will replace the broad subject areas pupils currently choose from – science, literature or social sciences – with more specific courses.