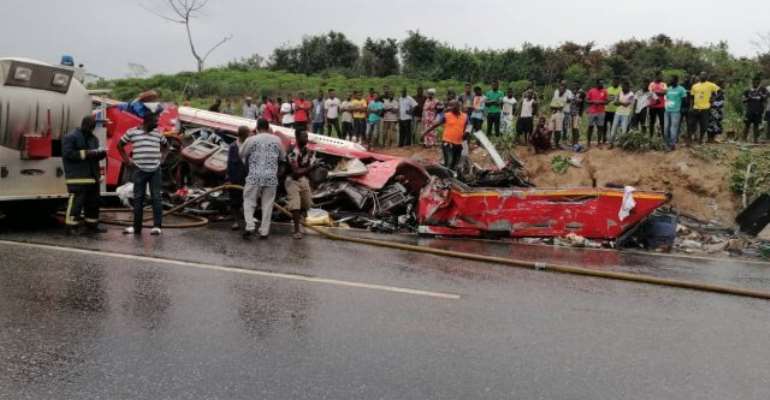 The Chairman of the Roads and Transport Committee of Parliament says there is no reason why violators of traffic regulations should go unpunished.

Samuel Ayeh-Paye, speaking to JoyNews’ PM Express programme on Wednesday, said the National Road Safety Authority has been cloaked with the power to bring such persons to book.

They have changed from a Commission to an Authority and that comes with the power to prosecute offenders, he told the host, Evans Mensah. 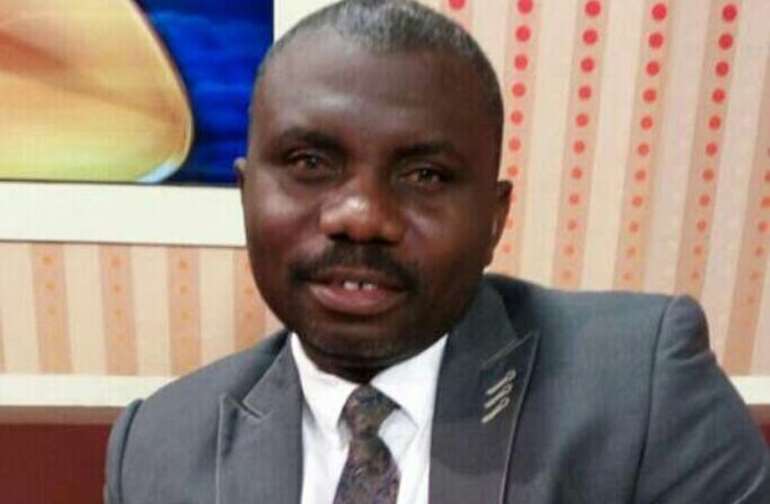 He said the National Road Safety Authority has the power not only to prosecute recalcitrant drivers and other motorists but also they have the power to “prosecute [Driver and Vehicle Licensing Authority] if they are supposed to do something to prevent accidents and they fail to do.

He said the Authority can also fine the DVLA among other legal actions available to them.

Mr. Ayeh-Paye’s comments come after 35 people perished in an accident on the Cape Coast-Takoradi on Tuesday.

According to the police, 29 people died on the spot while 6 others died at the Cape Coast Teaching Hospital.

The accident involved two Yutong buses that collided on the Dompoase Junction near Komenda Junction.

According to the police, the red Yutong bus travelling from Accra to Takoradi tried to overtake the vehicle in front of it and ended up running into the oncoming white Takoradi to Accra bound Yutong bus.

Deputy Director National Road Safety Authority Daniel Wuaku who also spoke on PM Express said his outfit has opened an inquiry into Tuesday’s carnage and they would implement the recommendations.

He added they would not hesitate to punish any individual or institution found culpable after investigations.