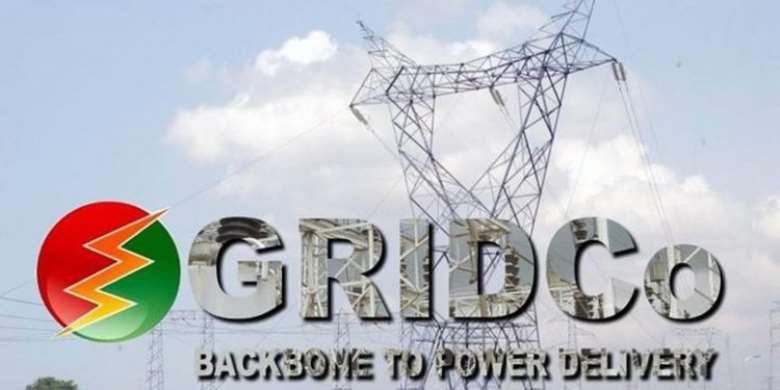 Siemens, a German global powerhouse focusing on the areas of electrification, automation and digitalization, has signed a Memorandum of Understanding (MoU) with the Ghana Grid Company Limited (GRIDCo) to modernize the country's national power grid at a cost of US$250 million.

The agreement which is under the G20 Compact with Africa (CwA) initiative will see Siemens working collaboratively with GRIDCo to upgrade and extend Ghana's power transmission infrastructure, improve the country's grid capacity and stability, as well as enable and expand a stable power export to neighbouring countries in the West African Power Pool.

Addressing the President during a courtesy call on him at the Jubilee House to seal the deal, President and Chief Executive Officer (CEO) of Siemens, Joe Kaeser, said he was pretty much excited that the deal has finally been completed.

“The MOU we have signed together with our partners, GRIDCO, is aimed at modernizing the whole grid of Ghana to bring power to the people in a more efficient way,” Mr. Kaeser said.

President Akufo-Addo in response to the submissions of the Siemens CEO noted that the signing of the MOU is a very important development in the history of the country.

“This is a very welcomed development for us and the idea that Ghana is the first country on the continent to be getting a very significant transaction out the Compact (G20 Compact with Africa, CwA) is in itself a big vote of confidence by the German Leadership”. “We welcome that expression of confidence and we want to assure you that the monies will be put to good use”

Siemens is one of the world's largest producers of energy-efficient, resource-saving technologies. Siemens is a leading supplier of systems for power generation and transmission as well as medical diagnosis. In infrastructure and industry solutions, the company plays a pioneering role.

The G20 Compact with Africa (CwA) was initiated under the German G20 Presidency to promote private investment in Africa, including in infrastructure.

The CwA's primary objective is to increase the attractiveness of private investment through substantial improvements of the macro, business and financing frameworks.