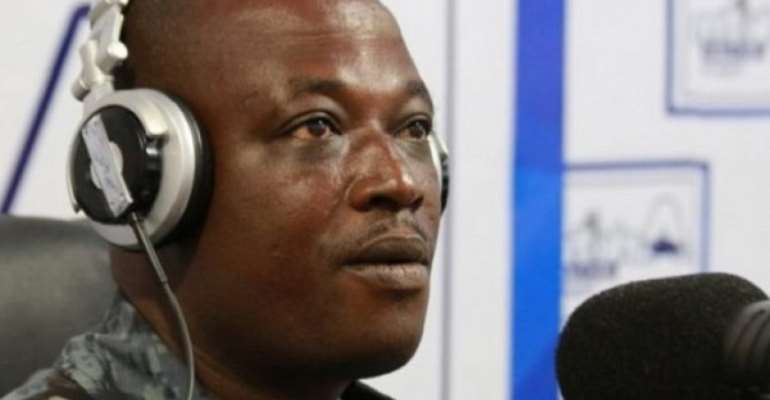 The Bono Regional Police Command has revealed many mysterious deaths in the region this year.

In the latest statement issued to DAILY GUIDE by the Public Relations Officer of the Bono Regional Police Command, Chief Inspector Augustine Kingsley Oppong, two persons believed to be males, were found dead in separate farming communities in the region.

According to the statement, one of the deceased, who was unidentified but also believed to be 60 years old, was found dead on January 4, 2020 on a farm at Krokrompe, a village near Yefri in the Nkoranza North District of the Bono East Region.

The farm owner, Gabie Francis, who reported the death to the police, mentioned that he found a decomposing body on his farm when he went to fetch some charcoal he had prepared on the farm.

The following day, detailed officers, the complainant and the assemblyman of the area visited the farm for investigations to begin.

“The body was completely decayed leaving only the skeletal remains. The deceased wore a pair of black trousers and a shirt with red dots in it. He was bare-footed with a rubber bowl beside him.”

Similarly, on January 2, 2020, at Ahenfiekrom near Nkrakwanta in Dormaa West District, another unidentified male body, also believed to be in his middle age, was found in a decomposed state on a farm. The deceased according to police report, was in white shirt and black trousers.

The police command has therefore urged chiefs and people in the region to be on the lookout when they visit their farms.