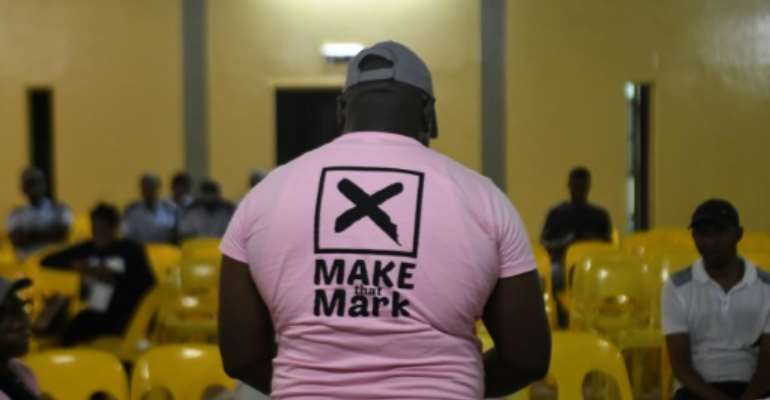 Botswana's court of appeal on Wednesday ruled in favour of hearing an opposition bid to throw out general election results after a lower court rejected their petition for lack of evidence.

The ruling Botswana Democratic Party (BDP) won a sweeping majority in the October 23 polls, securing 38 out of 57 seats in parliament.

The runner-up, the Umbrella for Democratic Change (UDC), which won 15 seats, had filed suit to the high court in November, citing "irregularities in some of the constituencies".

But the high court dismissed the petition the following month, saying it lacked supporting affidavits and failed to comply with rules.

But Court of Appeal judge Singh Walia overturned that ruling.

"I am satisfied... that the applicants have reasonable arguable cases on appeal," said Walia, delivering his verdict in the capital Gaborone.

"I can see no reason for refusing the applications," he added.

The appeal is scheduled to be heard on January 29.

"People who are aggrieved must be given a hearing," he told AFP, adding that "such a government" should not "be in office for a long period".

Botswana, famed for its diamonds and wildlife, is seen by many in Africa as a beacon of democracy.

The BDP has ruled the southern African country since independence from Britain in 1966.

But the party suffered a jolt in May when former president Ian Khama renounced his hand-picked successor Masisi and backed a new party.

The October polls had been predicted to offset the divided BDP's hold on power and reduce its majority in parliament.

"We know that people voted to be ruled by the BDP for the next five years," said spokesman Banks Kentse after the verdict.

"The longer it takes for the petitions to be resolved, the more it brings a shadow of uncertainty."