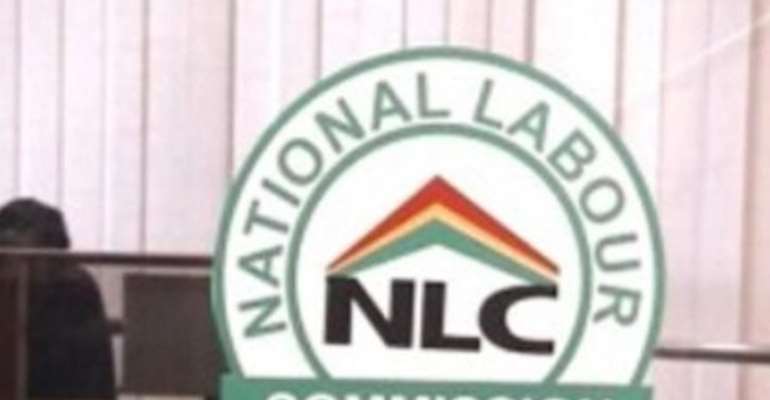 A Former Executive Secretary of the National Labour Commission (NLC), Charles Bawa Dua is advising the Commission to sue the government over the disregard of its directives which includes non-payment of some allowances due teachers of the various technical universities.

According to him, the Commission should seek reasons for the non-payment of the allowances before going to court.

Speaking to Citi News, Charles Bawa Dua said, for the commission to be seen as a fair arbiter, it should ensure the full enforcement of its rulng.

“The processes at the NLC have their limits. They end at the point where the NLC has made the decision. In the TUTAG-government case, the NLC has decided that, government must pay their allowances commencing December, January and February but government has not complied with the decision,” he stated.

“By the rules of government, the National Labour Commission, ought to quickly file an application in court to compel the defaulting party, in this case government, to comply with the decision of the National Labour Commission. That is the strict legal processes that the commission has to deal with in the resolution of this matter. However, the Commission may also engage the party to ascertain why the decision of the Commission has not been complied with before proceeding to court. And if they find that the reasons given are not tenable, clearly the court action is the way forward,” he added.

Members of the Technical University Teachers Association of Ghana (TUTAG) on Monday, January 6th, 2020, declared an indefinite strike to protest the non-payment of the allowances due its members following the conversion of polytechnics into technical universities.

According to the association, the government has “refused to fully comply” with the ruling by the National Labour Commission (NLC) to ensure that members of the association started receiving allowances due them from December 2019, January 2020 and February 2020.

Prior, to this, in October 2109, the association embarked on a sit-down strike in protest of the non-payment of allowances for about three weeks.