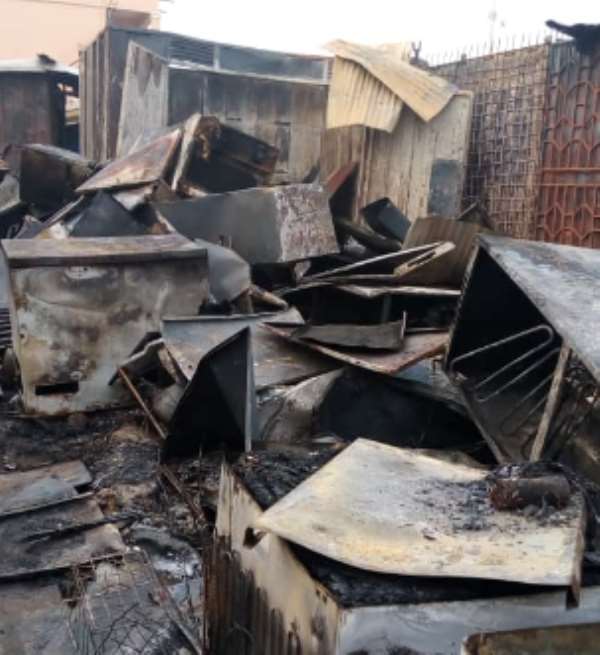 The timely intervention of fire officers prevented further spread of fire from the Bekwai branch of the Ghana Commercial Bank Limited in the Ashanti Region.

The facility was formerly used as an office space by the Social Security and National Insurance Trust (SSNIT). 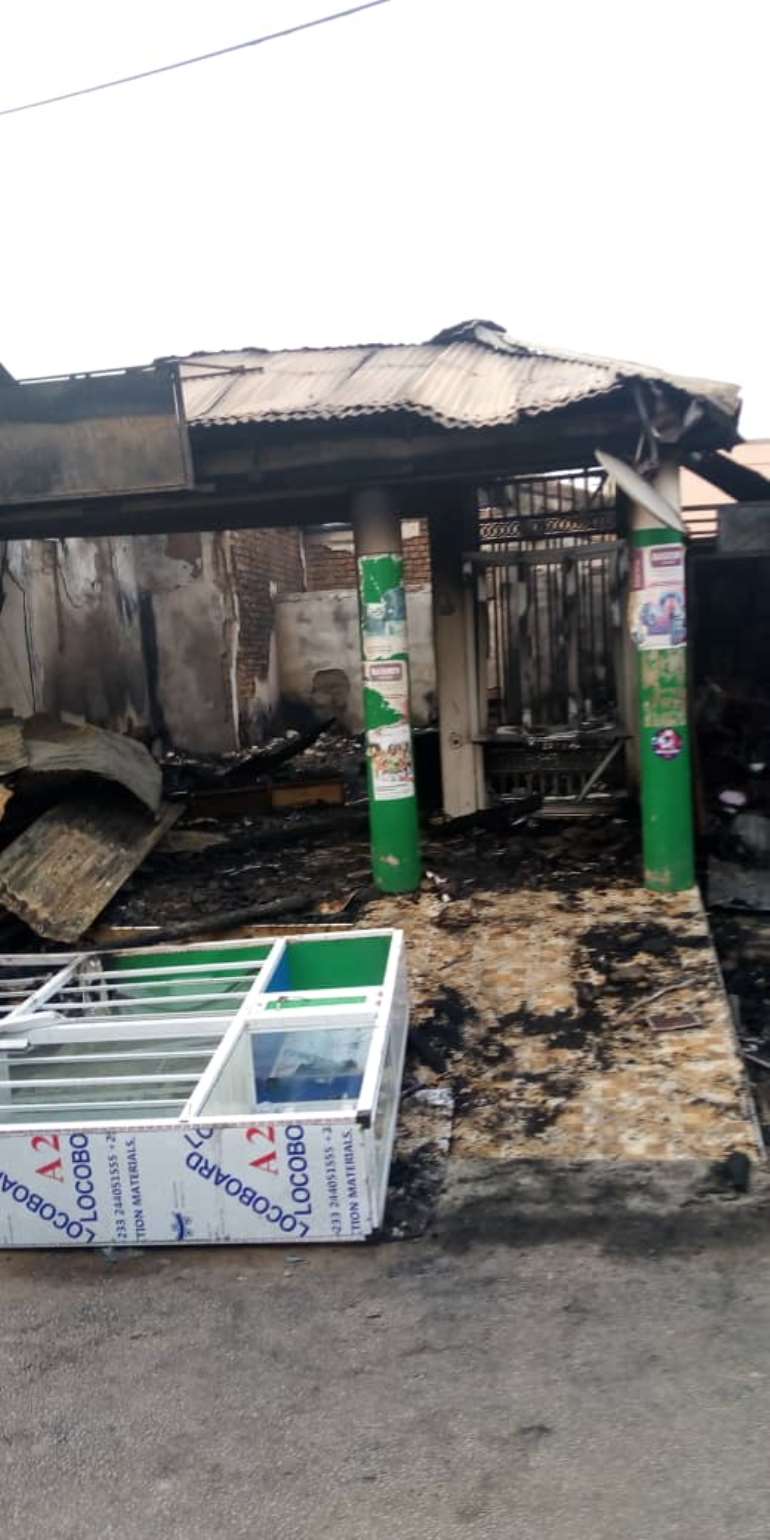 “There are other structures around, very close to the former office which are being used by the Ghana Commercial Bank so we tried our best to prevent the fire from getting to that structure and we were able to extinguish the fire.” 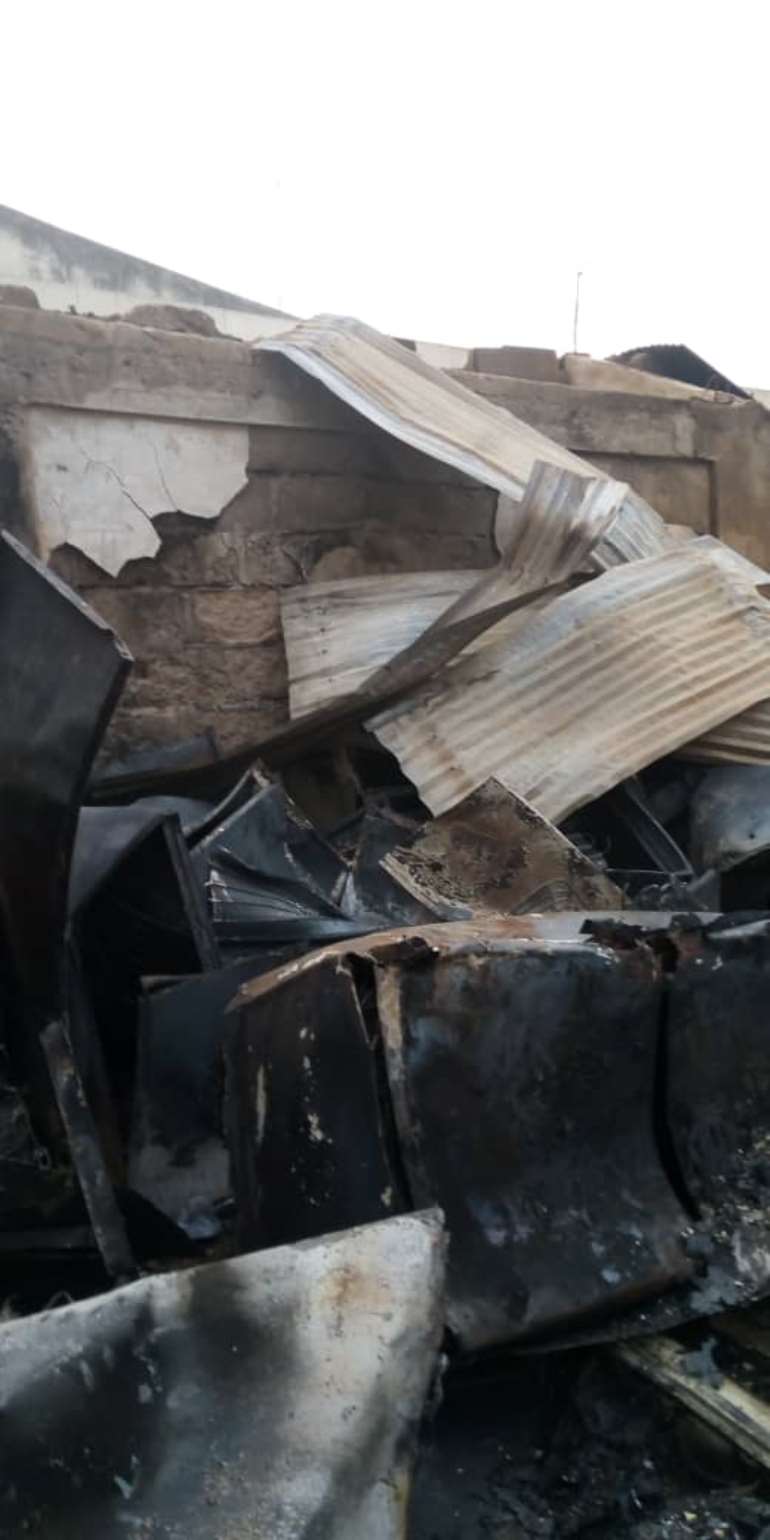 The outbreak which occurred at about 6:30 pm on Monday started from a refrigerator repairing shop according to fire officers.

Container shops including a Pharmacy were affected in the incident.