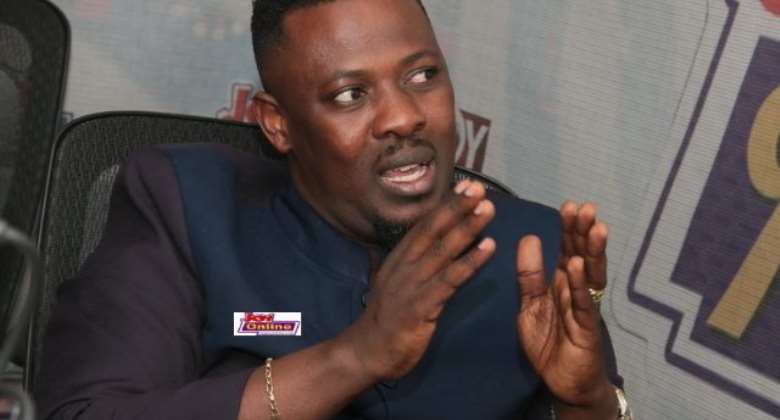 The National Peace Council has urged the public to ignore media reports that the council has called for the arrest of controversial Prophet of God, Nigel Gaizie.

This follows media reports that the Acting Executive Secretary of the National Peace Council, Mr. George Amo, had ordered for the arrest of Prophet Gaisie for making prophecies about the upcoming December 2020 General Elections.

The media reports said Mr. Amo was reacting to the end of year prophesies made by some pastors by condemning them and calling for the arrest of the Leader of True Word Prophetic Fire Ministries, Prophet Nigel Gaisie.

In a statement issued Friday, he denied the claim stating that “I did not call for the arrest of Prophet Nigel Gaizie in any interview I have granted, or have I at any time called for the arrest of any persons for giving a prophecy.”The Acting Executive Secretary described the news as mere fabrication.

Mr Amo admitted that he condemned prophesies that will cause havoc to the nation but said he never called for the arrest of anyone in any interview.

“I did condemn prophesies that have the potential to derail the peace of the country and anybody who makes allegations that the electoral commission wants to rig the 2020 elections must be ready to support it with evidence,” Mr Amo said in the statement said.